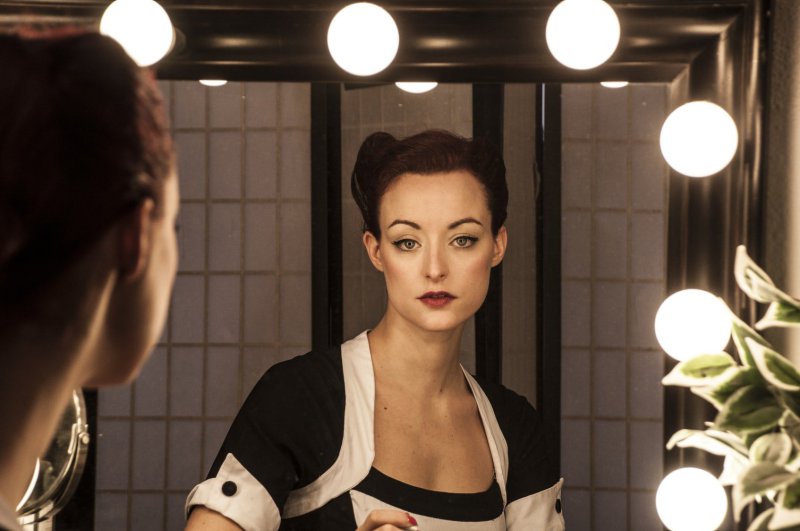 Uncategorized on July 6, 2018 0Likes At The Movies
ShareTwitterFacebookInstagram

NOW CASTING FOR A THIRD INDIE FEATURE FILM SHOOTING IN DETROIT THIS SUMMER!!

CURTIS is currently scheduled for about a 3 week shoot starting July 30th.

If you would like to be considered for this project, please email RyanHillCasting@gmail.comwith: NAME (first & last), PHONE NUMBER, CITY YOU ARE LOCATED, PARENT NAME IF UNDER 18, CURRENT PICTURES (do NOT need to be professional, but at least 1 must clearly show you without sunglasses, hat, or anything that hides your face), and ANY BASKETBALL EXPERIENCE (if it relates to the role for which you are submitting).

Here are the 15 (paid) speaking roles I am looking to fill: (ages are targets, not firm numbers)

DRE: Male, (12-14 years old). African American. Some sort of gentle but mischievous thing about him. An aspiring basketball player who’s considered as an outcast by the other boys in his neighborhood.

JANICE: Female, (60-65 years old). African American. Widow. A gentle soul who wears her emotions. Curtis’ mother. Her only wish is for her son to find peace within himself.

PAWN SHOP MANAGER: (40s) Middle Eastern or Caucasian. Male. Over twenty years in the pawn shop business. He’s seen it all. No nonsense, business only mindset.

GUY AT STORE WITH GIRLFRIEND: (Teen). African American. Male. Protective of his girlfriend. Genuinely kind, but not a push over by any means.

MARCUS: (13). African American. Male. Pack leader of his crew. Local basketball star with no regard for anybody else’s feelings but his own.

TEAM CAPTAIN: (13). African American. Male. One of the cool kids in the neighborhood because of his basketball skills.

GUY #1 AT STORE: (Teen). African American. Male. Loves being entertained, but won’t pay full price for anything. A slick street dude from Detroit.

HONKING DRIVER: (30s) African American. Male. Always in a rush, with no time to feel sorry for anyone.

OLDER DRE’S FRIEND: (17) African American. Male. He goes nowhere without his crew. Loyal to a fault.

EXTRAS will also be needed, but please DO NOT email about extras until more information has been posted!!!!