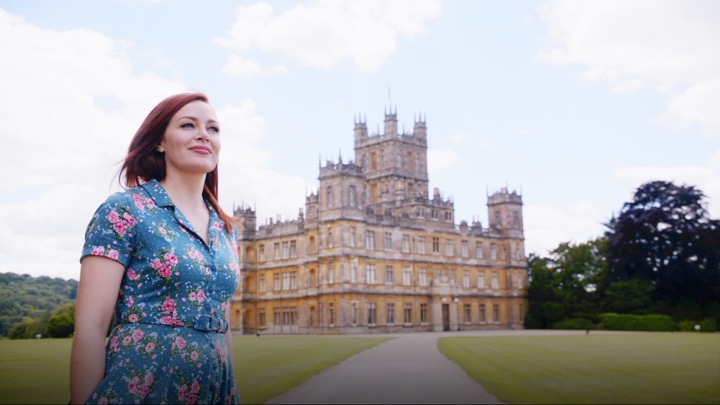 Travel on September 11, 2019 0Likes At The Movies
ShareTwitterFacebookInstagram

Reel Destinations explores the areas highlighted by Focus Features films and how locations can be just as much a character in a movie as the actors. Created documentary-style, this hosted “travelogue” sends a small crew to a locations and ask the locals questions, direct viewers to points of interest, and feature never-before-seen B-roll captured during production of the films to give audiences a special look at each location.

To start, this segment features the amazing locations of the motion picture event Downton Abbey.  Guided by our host Alicia Malone (TCM), see the enchanting Highclere Castle, the country town of Bampton, and an Art Deco pub—all of which are featured in the film.