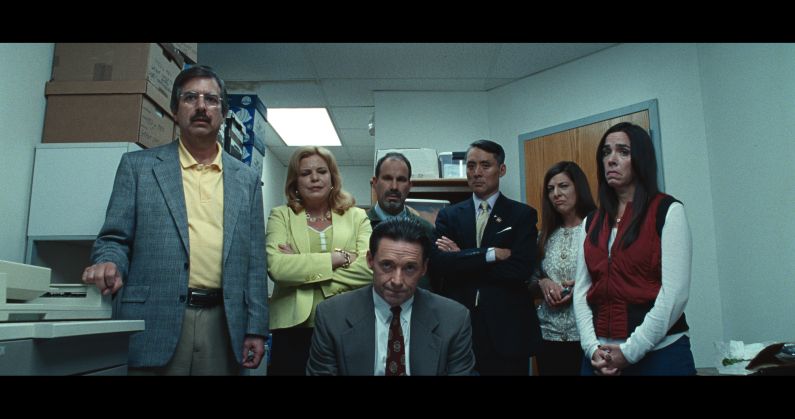 News on September 19, 2019 0Likes At The Movies
ShareTwitterFacebookInstagram

Bad Education made its World Premiere as a Special Presentation at the Toronto International Film Festival. The film earned rave reviews – noting career-best work by Jackman and Janney – and was listed on Variety’s, IndieWire’s, and Rolling Stone’s best films of fall festivals lists.

Inspired by true events, Bad Education follows Frank Tassone (Jackman) and Pam Gluckin (Janney) who reign over a popular Long Island school district on the verge of the nation’s top spot, spurring record college admissions and soaring property values. But when an embezzlement scheme surfaces that threatens to destroy all they’ve built, Frank is forced to maintain order and secrecy — by whatever means necessary. Jackman’s performance as the charismatic Tassone has been praised as a career high by multiple critics.

Bad Education is written by Mike Makowsky (I Think We’re Alone Now), who grew up in Roslyn, Long Island during the scandal and drew from the New York Magazine long read article “The Bad Superintendent” by Robert Kolker.