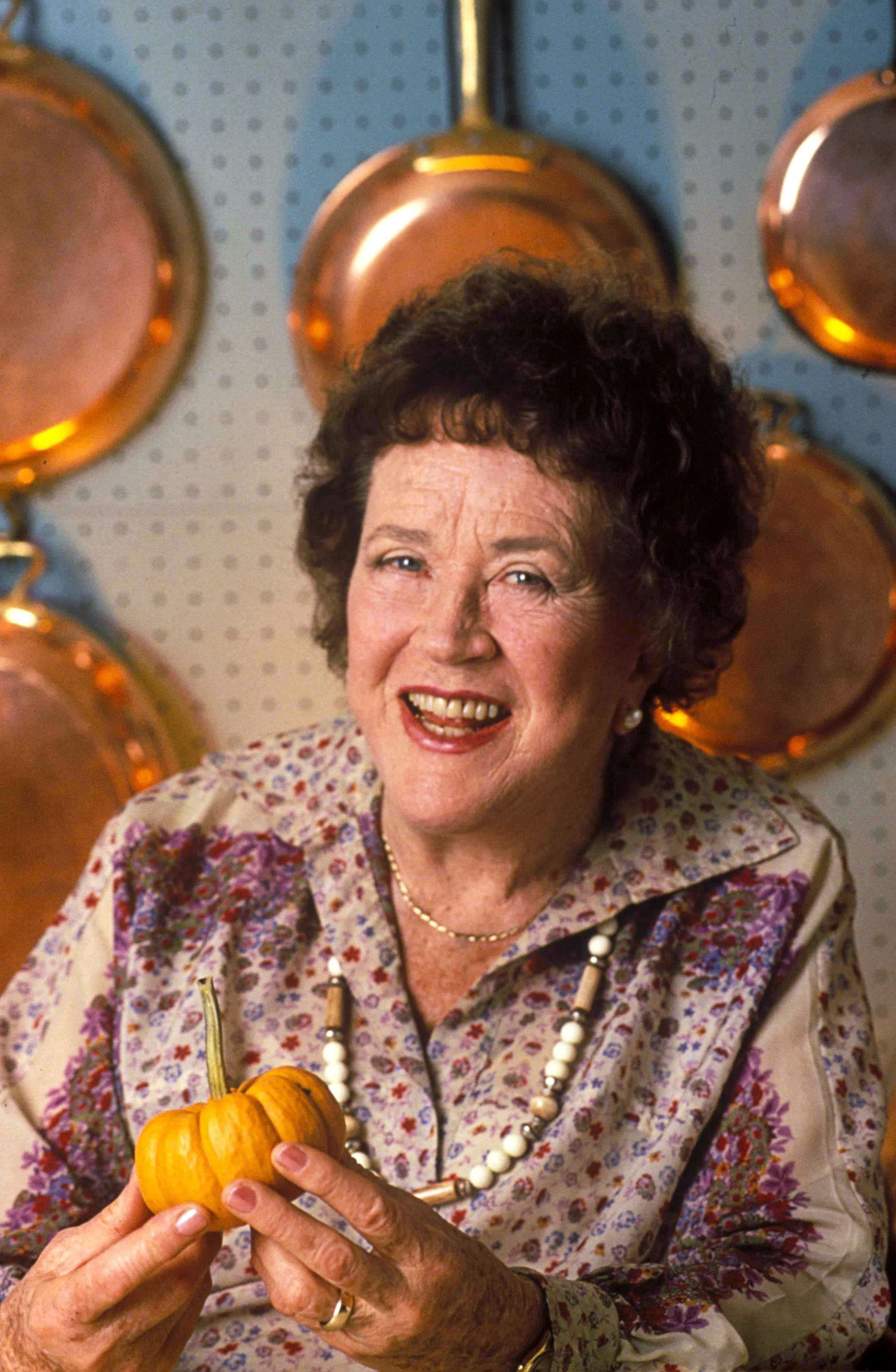 News on October 8, 2019 0Likes At The Movies
ShareTwitterFacebookInstagram

The documentary feature, ‘JULIA’ (working title), will tell the story of the groundbreaking cookbook author and television superstar who forever changed the way Americans think about food, about television, and even about women.  Using a treasure trove of never-before-seen archival video, personal still photos, first-person narratives, and cutting-edge, mouth-watering food cinematography, the documentary will trace Julia Child’s surprising path, from her struggles to create and publish the revolutionary ‘instant’ classic Mastering the Art of French Cooking (1961, Knopf Doubleday Publishing Group), to her empowering personal story of a woman in her 50s, finding her calling as an unlikely television sensation.

This is the first feature-length documentary solely devoted to Julia Child, and will illuminate her casual upheaval of the male-dominated culinary and television worlds.  Almost single-handedly, Julia Child upended the mythology that women could not hold their own at the highest levels of creative gastronomy, and that the only women Americans wanted to see on TV were young, submissive, and conventionally beautiful.

“Nothing gets us more pumped than telling stories of women who accomplished things people said they could never do,” said Cohen.  “Julia’s story has inspiration, romance, and plenty of spice.”

“Julia was first,” added West.  “Without her, there would have been no Emeril Lagasse or Rachael Ray or countless other celebrity chefs.  We are thrilled to partner with Imagine Documentaries, and to collaborate again with CNN Films to bring the story of this bold and singular woman to the big screen in all its delicious glory.”