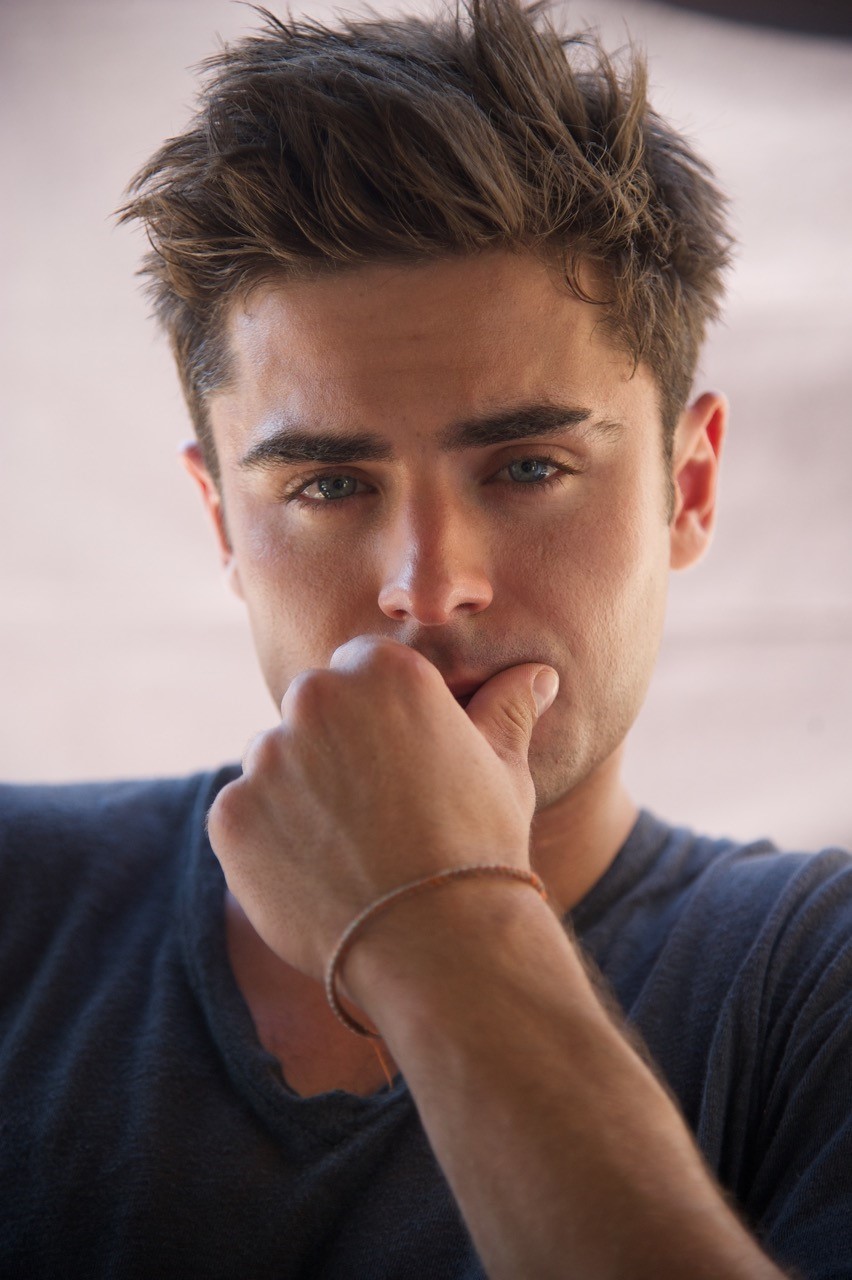 News on November 4, 2019 0Likes At The Movies
ShareTwitterFacebookInstagram

The film is from Condé Nast Entertainment, Ficarra and Requa’s Zaftig Films, MadRiver Pictures and Epic Entertainment.  STX Films is in negotiations for the domestic rights, with MadRiver International continuing sales.

Based on the WIRED magazine eBook “John McAfee’s Last Stand,” the film tells the wild true story of rogue tech magnate John McAfee, creator of the McAfee Antivirus software, who cashed-in his fortune, left civilization and moved to the jungle in Belize.  There, he set up a Colonel Kurtz-like compound of guns, sex and madness.  In the film, WIRED magazine investigator Ari Furman (Efron) accepts what he thinks is a run-of-the-mill assignment to interview McAfee, but once he arrives in Belize, he finds himself pulled into McAfee’s escalating paranoia, slippery reality and murder.

THE WRONG MISSY Global Release May 13th on Netflix

The H Collective and Rakuten, Inc. form a partnership