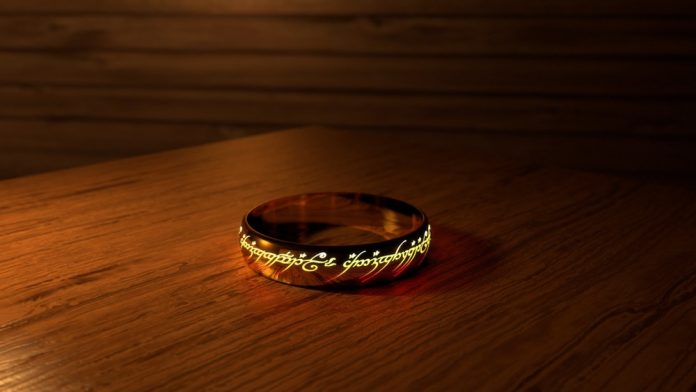 News on January 16, 2020 0Likes At The Movies
ShareTwitterFacebookInstagram

The ‘Lord of the Rings’ prequel series is set to premiere on Amazon Prime and will film in New Zealand, just like Peter Jackson’s movies. Amazon’s ‘Lord of the Rings’ series was announced with a five-season order and a possibility of a spin-off. It is expected to be the most expensive series of all time costing a billion dollars to produce.

One of the rumors is Amazon’s ‘Lord of the Rings’ series will have 20 episodes in the first season, but that news has yet to be confirmed.