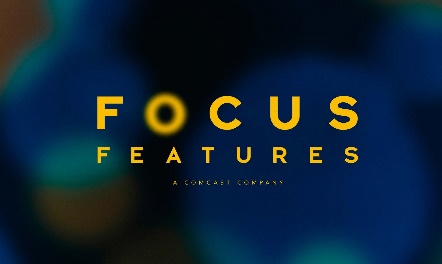 Uncategorized on February 7, 2020 0Likes At The Movies
ShareTwitterFacebookInstagram

Focus Features has acquired the worldwide rights to Miranda July’s Kajillionaire, which premiered to rave reviews at the Sundance Film Festival.  Written and directed by July, who won multiple awards at the Cannes Film Festival for Me and You and Everyone We Know including the Critics Week Grand Prize, the Prix Regards Jeune and the Camera d’Or, Kajillionaire stars Golden Globe nominated Evan Rachel Wood (Westworld), Golden Globe® winner Gina Rodriguez (Jane the Virgin), Academy Award® nominated Richard Jenkins (The Shape of Water), and Academy Award® nominated Debra Winger (The Lovers, Terms of Endearment).  Producers are Plan B Entertainment’s Dede Gardner and Jeremy Kleiner, and Youree Henley.  Plan B Entertainment’s Brad Pitt, Annapurna’s Megan Ellison, and Jillian Longnecker executive produced.  Focus Features will distribute the film in the U.S. and Universal Pictures International will distribute internationally.

“In talking to Peter, Jason and Robert, it was obvious that their vision for Kajillionaire’s release came from a really strong gut response to the movie; I’m so excited to collaborate with them,” said Miranda July.

Kajillionaire is July’s profoundly moving and wildly original comedy about low-stakes grifters, Old Dolio (Wood) and her parents invite a chipper young woman into their insular clan, only to have their entire world turned upside down.

Focus chairman Peter Kujawski said, “As cinema goers are ever more hungry for truly original experiences, it’s hard to imagine a more unique voice than Miranda’s. Her heightened worlds are full of humor, heartbreak and humanity, and Kajillionaire doses those out in abundance.  We couldn’t be more excited to be working with her, along with our good friends at Plan B and Youree to share this experience with audiences everywhere.“

Check Out the Trailer for SOMEBODY I USED TO KNOW