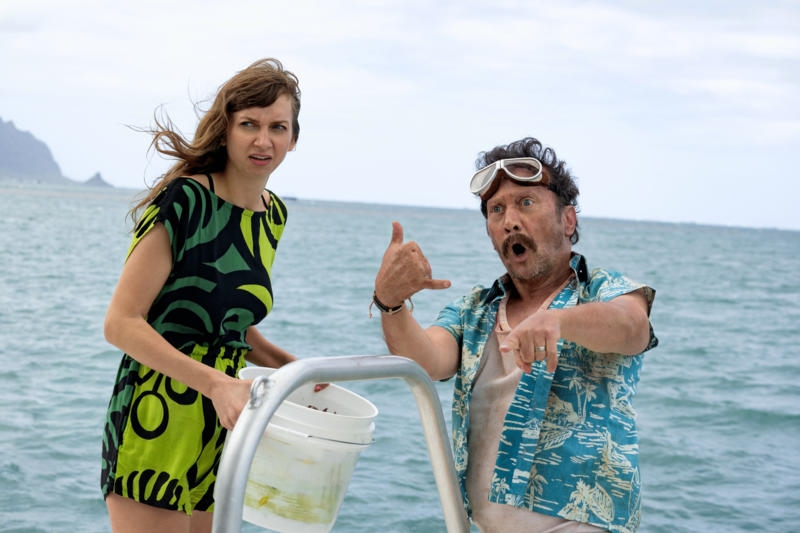 THE WRONG MISSY Global Release May 13th on Netflix

News on April 22, 2020 0Likes At The Movies
ShareTwitterFacebookInstagram

When Tim Morris meets his dream girl and their relationship quickly escalates through texts, he throws caution to the wind and invites her to his company’s corporate retreat on an island resort… However, when a past blind date from hell shows up at the airport for the weekend getaway instead, he learns too late that he’s been texting “The Wrong Missy”.