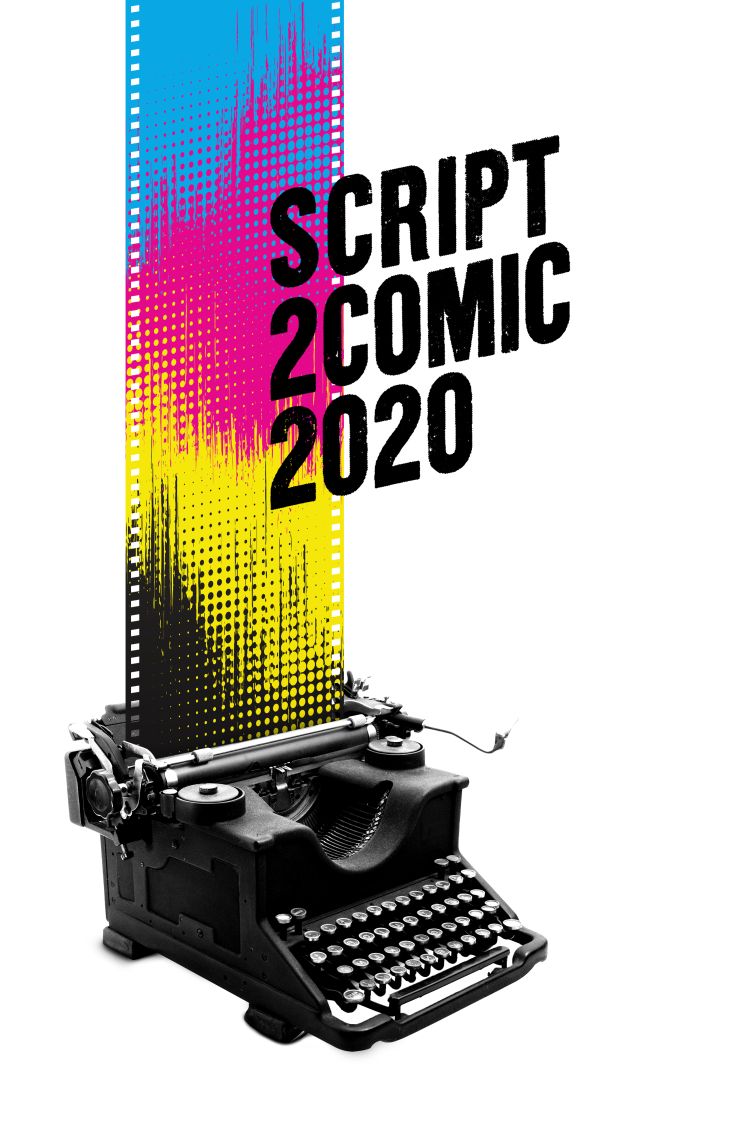 News on May 18, 2020 0Likes At The Movies
ShareTwitterFacebookInstagram

Production companies Motor Content (“Knightfall,” The Founder) and Armory Films (Mudbound, The Peanut Butter Falcon) announced today their newly minted Script2Comic contest, in association with Scout Comics, CGC Certified Guaranty Company and Comic Impressions. This inaugural contest will offer the Grand Prize Winner the chance to see their screenplay, teleplay, short story, or comic script come to life as a comic book series or graphic novel. The final product will not only be published and in stores nationwide, but it will also be optioned for development into a film or television series and produced by Armory and Motor.

The winning comic series will be printed by Comic Impressions and published by Scout Comics, the company behind hit series such as Stabbity Bunny, White Ash, The Mall, Wretches, Long Lost and Henchgirl, many of which have been optioned for television.

“Most screenplays are read by a handful of people, then put on a shelf and never seen again. Comics can be discovered and enjoyed by an audience for years, decades and even centuries to come. There is no better medium for a creator to see their vision come to life, as evidenced by great stories like Road to Perdition, Watchmen, The Mask, From Hell and Oldboy, which all originated in comic form,” said Don Handfield from Motor Content, who recently saw his first comic series The Rift produced by Steven Spielberg as the season finale to the Apple+ reboot of “Amazing Stories.”

“Some of the most notable film and TV shows of our time started out as comic books; everything from Snow Piercer to Superman to Black Panther and Blade. We sponsored this contest to find the next great story and foster the unique voice behind it,” said Christopher Lemole and Tim Zajaros of Armory Films, in a joint statement.

Armory and Motor are already collaborating on two other comic properties: The Dark Age, a successful comic series penned by Handfield that launched in 2019, and the upcoming historical fiction graphic novel Palindrome penned by Barbara Marshall & Alex Thompson with art by English illustrator David Hopkins.