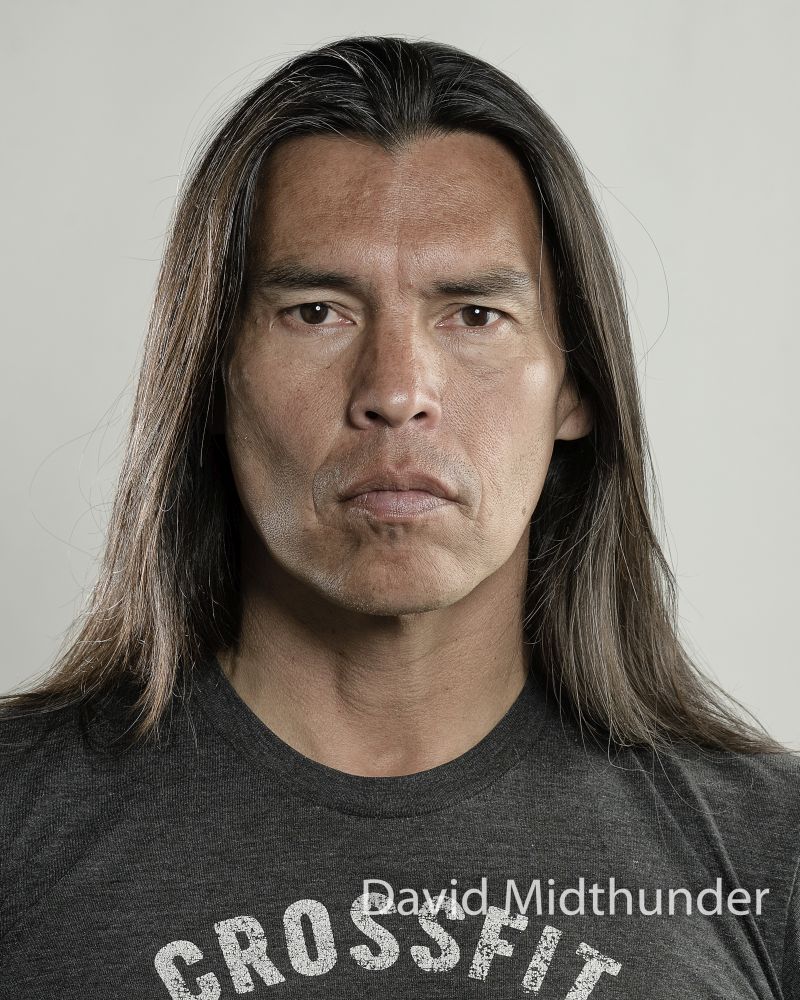 News on November 19, 2020 0Likes At The Movies
ShareTwitterFacebookInstagram

Oscar winning Wes Studi (The Last of the Mohicans, Dances with Wolves, Hostiles), Q’orianka Kilcher (“Yellowstone,”“The Alienist,” The New World), and Tatanka Means (“I Know This Much Is True,” “The Liberator”) have signed on to star in writer/director Coerte Voorhees’ (The First Line – Now on Netflix) Canyon Del Muerto. Based on the true story of one of America’s first female archaeologists, the film also stars David Midthunder (Hostiles, “Westworld”), alongside previously announced Abigail Lawrie, Tom Felton, Ewen Bremner, Bronson Webb, Elias Koteas, and Val Kilmer.

Lisa London and Catherine Stroud handled casting on the film, which is now in production across New Mexico. The film is shooting on location across the Southwest and the Yucatan with special Covid-19 measures and protocols in place in archaeological and cultural heritage sites throughout North America and Mexico in collaboration with the Navajo Nation, National Park Service, and the Government of Yucatan. The addition of Native American cast and the personal support of President Jonathan Nez of the Navajo Nation emphasizes the importance of telling the indigenous history of North America. President Nez has expressed the importance of showing the resilience of Native people and telling their history that long predates American settlement. Nez is also set to cameo in the film.

Canyon Del Muerto is the true story of Ann Axtell Morris (Lawrie), America’s first female archaeologist who spent years uncovering civilizations in the Southwest and Mexico. Ann was married to Earl Halstead Morris (Felton) who, along with the historical character Sylvanus G. Morley (Bremner), served as a primary inspiration for Indiana Jones. The film’s screenplay is based on Ann’s two novels (Digging in Yucatan and Digging in the Southwest), which was optioned and adapted by Voorhees.

Studi first appeared in Dances with Wolves, followed by a standout performance as “Magua” in The Last of the Mohicans, Dances with Wolves and Heat. He has since appeared in productions including: Scott Coopers Hostiles; Geronimo: An American Legend, Being Flynn, Avatar, Comanche Moon, Streets of Laredo, Mystery Men, “Kings,” Terrence Malick’s The New World, Hell on Wheels, Bury My Heart at Wounded Knee and Seraphim Falls. He also starred in the Robert Redford produced Skinwalkers.

Kilcher emerged into the front ranks of young actresses with her portrayal of Pocahontas opposite Colin Farrell and Christian Bale in Terrence Malick’s The New World. She currently stars in Paramount Network’s “Yellowstone,” and is known for roles in TNT’s “The Alienist,” Princess Kaiulani, Color Out of Space and Dora and the Lost City of Gold.

Means currently stars in Netflix’s limited-series “The Liberator”, a rotoscope-animation true story of one of the bloodiest battles of World War II, and Haroula Rose’s recently released Once Upon a River. Means previously starred alongside Mark Ruffalo in HBO’s limited series “I Know This Much Is True” directed by Derek Cianfrance, and has appeared in series including “The Son”, “Saints & Strangers”, and films such as The Host and Tiger Eyes.