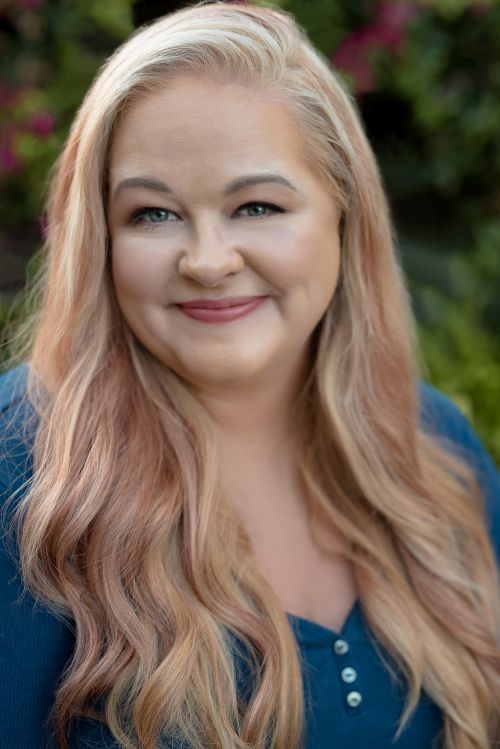 News on March 31, 2021 0Likes At The Movies
ShareTwitterFacebookInstagram

The Rose Code, published by William Morrow, a division of HarperCollins, debuted this week at #2 on the New York Times Best Sellers Print Paperback List and #5 on the Combined Print & E-book List.

As England prepares to fight the Nazis, three very different women answer the call to a mysterious country estate, Bletchley Park, where the best minds in Britain train to break German military codes. Through their powerful friendship, these women find the strength to survive war, loss, heartbreak, and the impossible pressure of secrecy. Navigating two distinct timelines, the novel offers a beautiful and thrilling blend of history, romance, friendship, espionage and mystery, all with the life-or-death stakes and ticking clock of World War II.

Black Bear’s Head of TV Ben Stillman said: “We [Black Bear] were lucky enough to be a part of and witness to the incredible impact The Imitation Game had on audiences. We are excited to bring people back into the world of Bletchley Park, told through the fresh perspective of The Rose Code. Kate Quinn has written a timely and timeless novel that is both a war epic and a character-driven story of female friendships and romances. This story is The Imitation Game meets “The Crown” and we are excited to bring this thrilling historical tale to the screen.”

The deal was brokered by Michael Heimler of Black Bear and Lucy Stille of Lucy Stille Literary on behalf of Kevan Lyon at The Marsal Lyon Literary Agency.