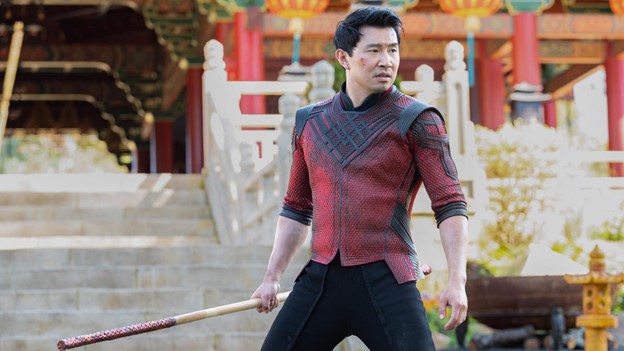 The world premiere of Shang-Chi and the Legend of the Ten Rings occurred on August 16, 2021, and many critics are praising its direction, action cinematography, and casting of Simu Liu and Tony Leung. Link: https://www.syfy.com/syfywire/shang-chi-ten-rings-twitter-first-reactions.

It comes as no major surprise Marvel Studios has triumphed once again from early screenings, but the fascinating aspect is tackling a story centered on a kung-fu master and introducing an Asian-American lead. The director, Destin Daniel Cretton, tackles the feature after his phenomenal works such as Short Term 12 and Just Mercy. From the looks of it, he crafted another work to add to his flourishing selection of filmography. The Marvel Cinematic Universe continues to mature due to bringing in unknown, independent directors of varying backgrounds to tell new, absorbing stories in their canon.

James Gunn, The Russo Brothers, Taika Waititi, Ryan Coogler, Anna Boden and Ryan Fleck, Cate Shortland, and now Cretton join this respectable list. Each have brought in big business for the company and more will come to join them like Chloe Zhao and Nia DaCosta. Due to the works and success, the MCU’s streak of good-to-masterful, box-office-profitable films will extend to 25-0.

Perhaps Martin Scorsese has a point about Marvel films not being “cinema” but rather the “equivalent of theme parks.” There is no denying how much of an impact this studio has had on the box office and pop culture, so the MCU will march onward for the next few years (or decades, who knows). But, some directors understand how important storytelling and culture representation are. Representing minorities in today’s time stands as a significant milestone, and we should applaud Marvel Studios for taking part.

This film will also make history, becoming the 25th film of a gargantuan franchise. The streak still stands for the time, and hopefully Marvel doesn’t have any intentions to break it with their upcoming films.

Shang-Chi and the Legend of the Ten Rings releases September 3, 2021 in the US.