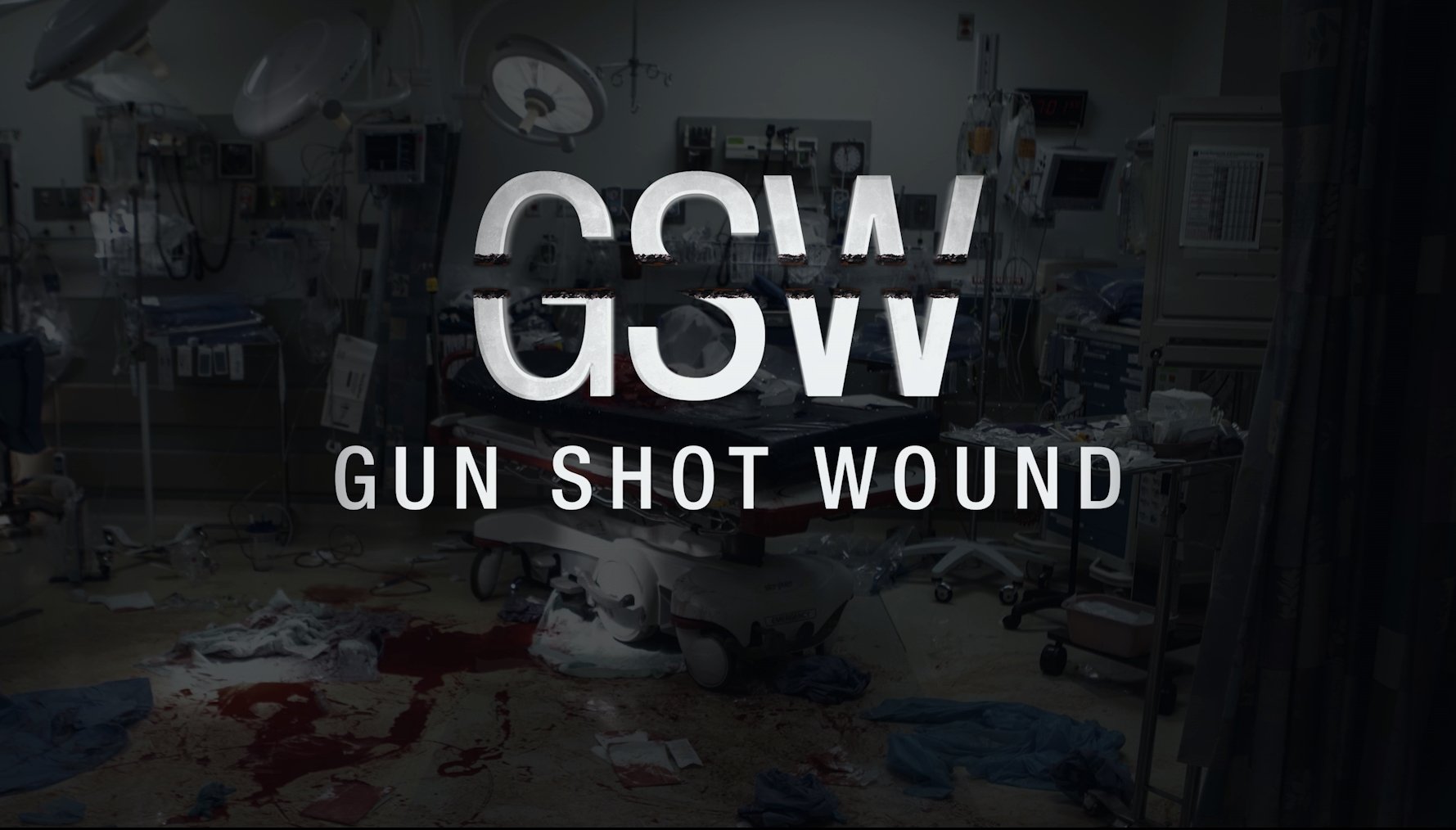 News on December 7, 2021 0Likes At The Movies
ShareTwitterFacebookInstagram

Jody Shiliro, Writer and Producer, Jenniphr Goodman, Executive Producer, and eric Mofford, Line Producer, and the rest of the team is extremely proud to announce that the documentary, GSW-GUN SHOT WOUND will premiere at the Hamptons Documentary Festival on December 8, 2021, followed by a Q&A.

A virtual screening of the film will then be available for all in the United States for just a week from December 11-18. For screening information go to: https://gswthefilm.com/screenings

The feature film follows some of the nation’s leading trauma surgeons as they combat our gun violence epidemic and search for solutions through hospital-based intervention programs.

In light of yet another round of senseless mass shootings, this is an important gilm for anyone who cares about gun control, human lives, or the safety of our children (or anyone in a public setting) to see.