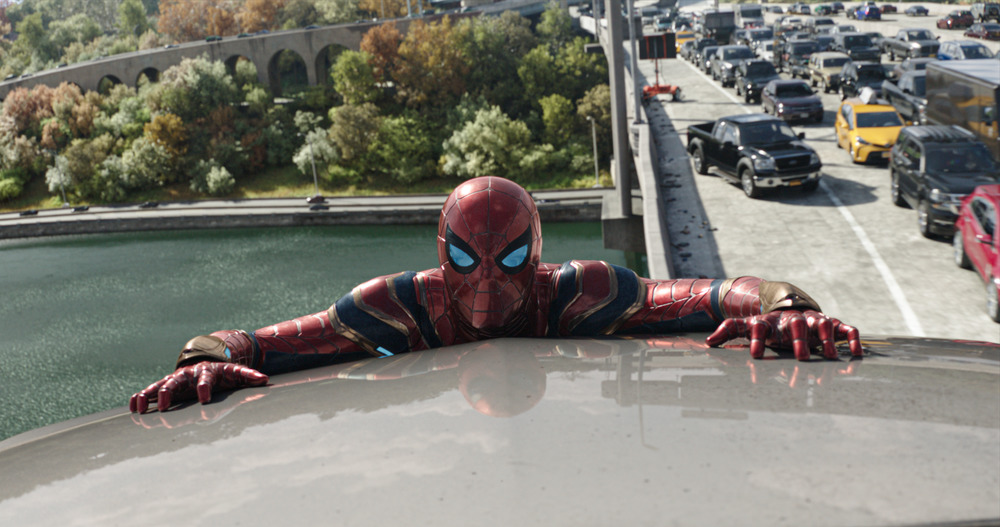 One month in and “Spider-Man: No Way Home” has yet to concede its reign atop the box office, earning $33 million in its fourth weekend. The power of Marvel movies and their rewatchability shows, as “No Way Home” has now grossed $668,753,195 domestic and $1,536,253,195 worldwide. Those numbers are good enough for the sixth and eighth highest grosses of all time in their respective categories.

The lone wide release was “The 355,” an action-thriller starring Jessica Chastain, Penélope Cruz, Lupita Nyong’o, Diane Kruger, and Fan Bingbing, grossed $4.8 million in its opening weekend. While critics panned the film, “The 355” holds just a 27% critics score, audiences seemed satisfied with an 82% from audiences.

While some sequels have done well this month, the same cannot be said of “The Matrix Resurrections.” “Resurrections” grossed a mere $1,860,000 in its third weekend, adding very little to its $34,317,103 domestic total. It has grossed another $90.2 million internationally (just a little bit more than a third of the domestic opening of “Reloaded”), but the $124,517,103 worldwide total is surely disappointing despite being available on HBO Max, especially considering the total grosses of “Reloaded” ($741,847,937 worldwide) and “Revolutions” ($427,344,325 worldwide).

Another franchise movie that has come in under expectations is “The King’s Man,” a prequel to the two “Kingsman” movies. It has only grossed $25,091,034 domestically during its three weeks — $3,272,000 (-28.3%) this weekend — and another $49.2 million internationally. A total of $74,291,034 is surely underwhelming for a franchise with two other installments that each grossed over $400 million worldwide.

What would be interesting to see are the numbers for A24’s “The Tragedy of Macbeth,” which is releasing on Apple TV+ January 14 and has been in limited theaters since Christmas Day. With Joel Coen behind the camera, Oscar winners like Denzel and Frances McDormand starring, and being an adaptation of a Shakespearean classic, it would just be fascinating to see how well it performed in theaters with the high awards hopes the film has.

“Scream” (2022), the fifth installment in the franchise of the same name, opens this upcoming weekend and is tracking to make around $35-$40 million in its debut. The rest of January is pretty slow for box office, especially with the move of “Morbius” from January 28 to April 1.