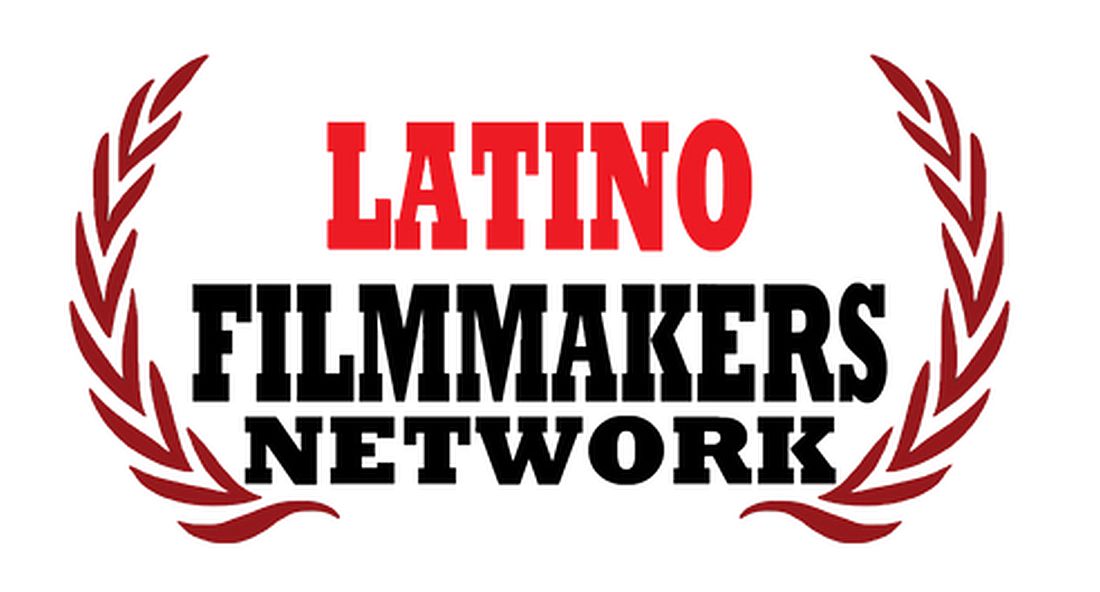 Los Angeles based filmmaker and producer Maylen Calienes understands the importance of representation. The Latino Filmmaker Network’s executive events board consists of Maylen Calienes, Gabriela Gonzalez, Vince Sanchez, and Eric Vollweiler is a co-producer for the event.

Support from the Entertainment’s Latino community has poured in through empowerment messages themed around, “Filmmakers are Changemakers” during LFN’s 8th annual Latino Filmmakers Network event at Sundance. Celebrities that are supporting this year include but not limited to America Ferrera, Danny Pino, Olga Merediz, and Gian Franco Rodriguez.

The Latino Filmmaker Network’s virtual event during the Sundance Film Festival is LIVE on Monday, January 24th from 9:00 am PST to 9:30 PM PST on the virtual platform Spatialchat. Attendees will participate as avatars to attend interactive rooms.