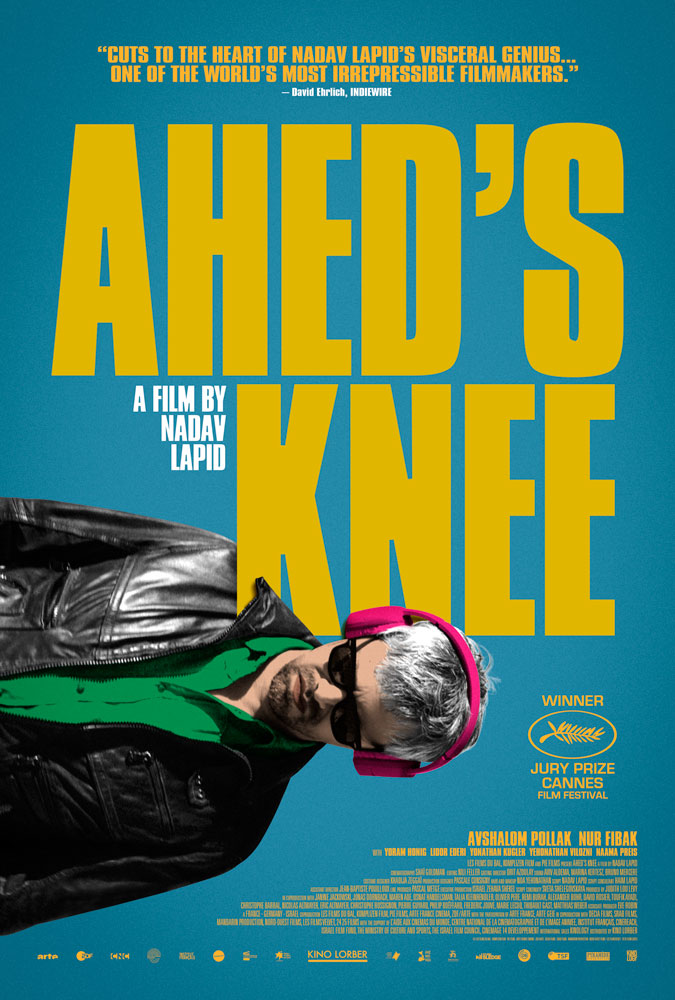 News on March 17, 2022 0Likes At The Movies
ShareTwitterFacebookInstagram

In Ahed’s Knee, a celebrated Israeli filmmaker named Y arrives in a remote desert village to present one of his films at a local library. Struggling to cope with the recent news of his mother’s terminal illness, he is pushed into a spiral of rage when the host of the screening, a government employee, asks him to sign a form placing restrictions on what he can say at the film’s Q&A. Told over the course of one day, the film depicts Y as he battles against the loss of freedom in his country and the fear of losing his mother.