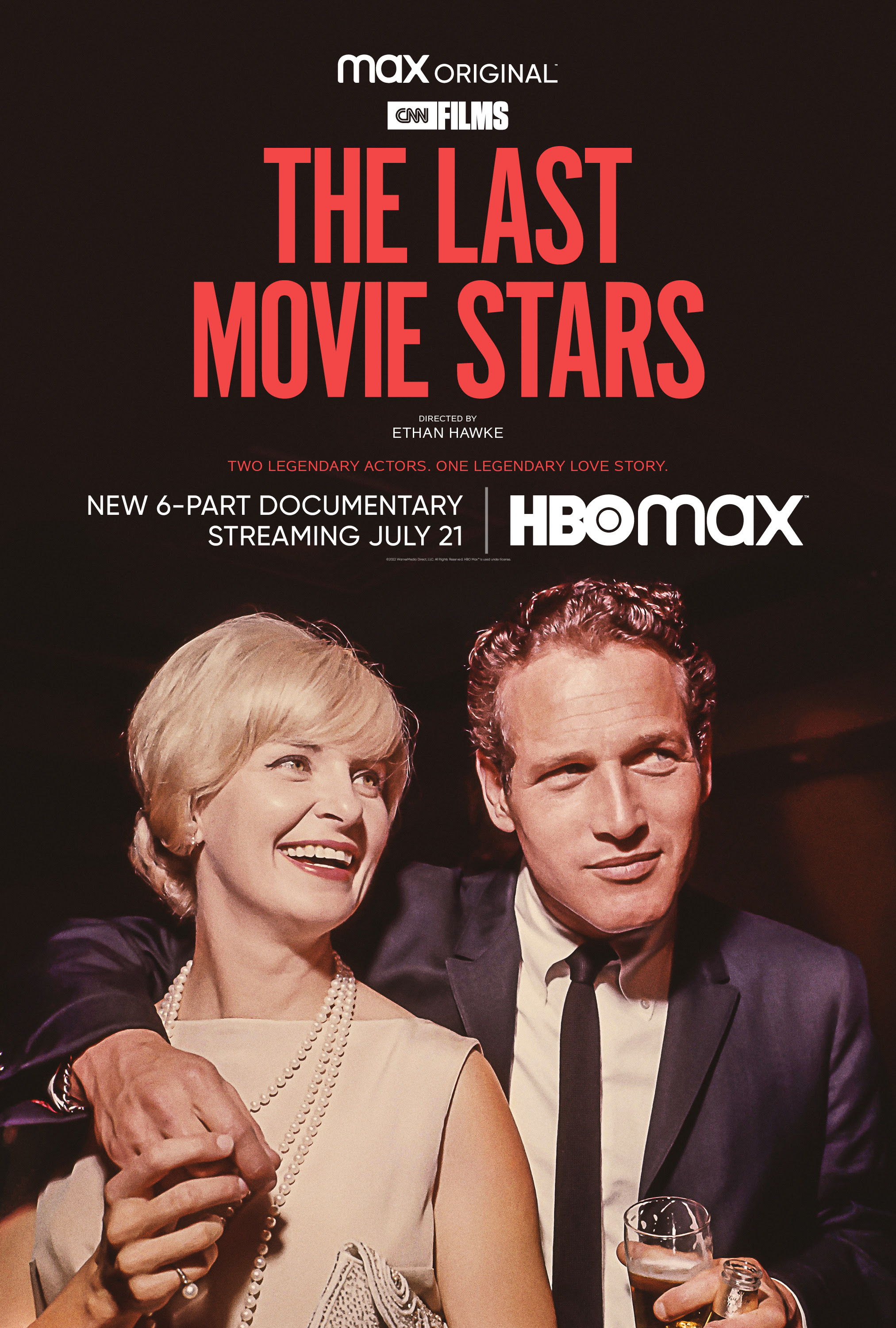 Uncategorized on July 7, 2022 0Likes At The Movies
ShareTwitterFacebookInstagram

THE LAST MOVIE STARS is an epic 6-part documentary from CNN Films and HBO Max that chronicles Paul Newman and Joanne Woodward’s iconic careers and decades-long partnership. All 6-chapters of the documentary will debut on THURSDAY, JULY 21 on HBO Max. Director Ethan Hawke brings life and color to this definitive history of their dedication to their art, philanthropy and each other. Through long lost transcriptions of interviews with Paul, Joanne and those close to them, brought to life by the voices of contemporary actors, we’re given an intimate front row seat to the lives and careers of the couple that would go on to forge an unmatched cultural legacy. Academy Award-winning director, writer and producer Martin Scorsese serves as executive producer. THE LAST MOVIE STARS premiered at the 2022 SXSW Film Festival followed by the Cannes Film Festival, where it screened in the Cannes Classics section.

Watch the official trailer for The Last Movie Stars,
from director Ethan Hawke and featuring the voices of George Clooney, Laura Linney, Sam Rockwell, Zoe Kazan, and more below!