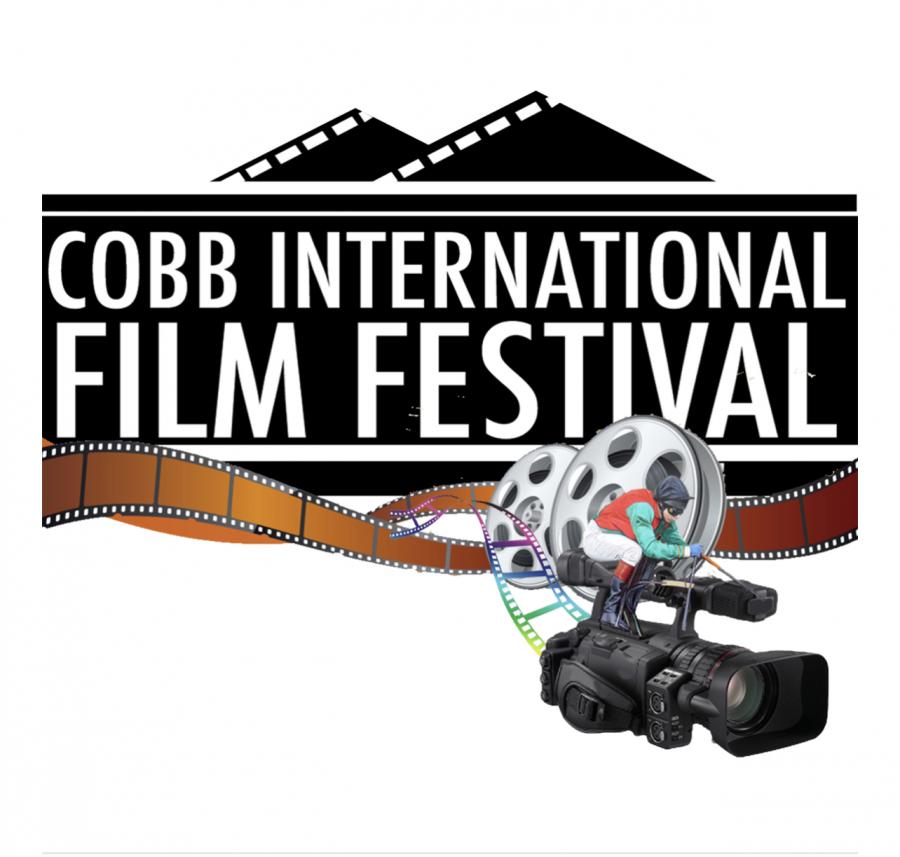 Uncategorized on August 4, 2022 0Likes At The Movies
ShareTwitterFacebookInstagram

Drawing people from all walks of life from across Atlanta and beyond, the Cobb International Film Festival is a place where audiences come together in their common love of film to share in the art of visual storytelling and expand their worldview. This year’s festival will screen 75 films (a combination of feature length films, short films and documentary films) from across the United States and 11 other countries, including many from talented local filmmakers. International films this year come from Canada, Egypt, France, Germany, Iraq, Lebanon, Nepal, Portugal, Spain, Taiwan, and Wales.

Over the past seven years, the festival has screened films from virtually every state in the United States and 37 different countries. These films have included a number of A-List actors – including Cobb International Film Festival Best Actor recipients Corbin Bernsen, Vincent D’Ononfrio and Joel McHale and Best Director recipient Shia Leboeuf.

All films will be screened on the main screen in the Earl and Rachel Smith Strand Theater on historic Marietta Square.

The Cobb International Film Festival is a big supporter of our military and first responders and partners with Vet Tix each year. Vet Tix provides tickets to events that reduce stress, strengthen family bonds, build life-long memories and encourage service members and veterans to stay engaged with local communities and American life. We support our troops by honoring their service and providing positive family and life experiences during and after their years of service to our country. Cobb International Film Festival also provide free tickets for all first responders.

The complete Festival schedule will be available on the Festival Website: www.cobbfilmfestival.org.
Tickets are $15 for one day, $25 for the weekend (Saturday and Sunday) and $40 for the full festival.

Chris Coy and ‘The Front Runner’