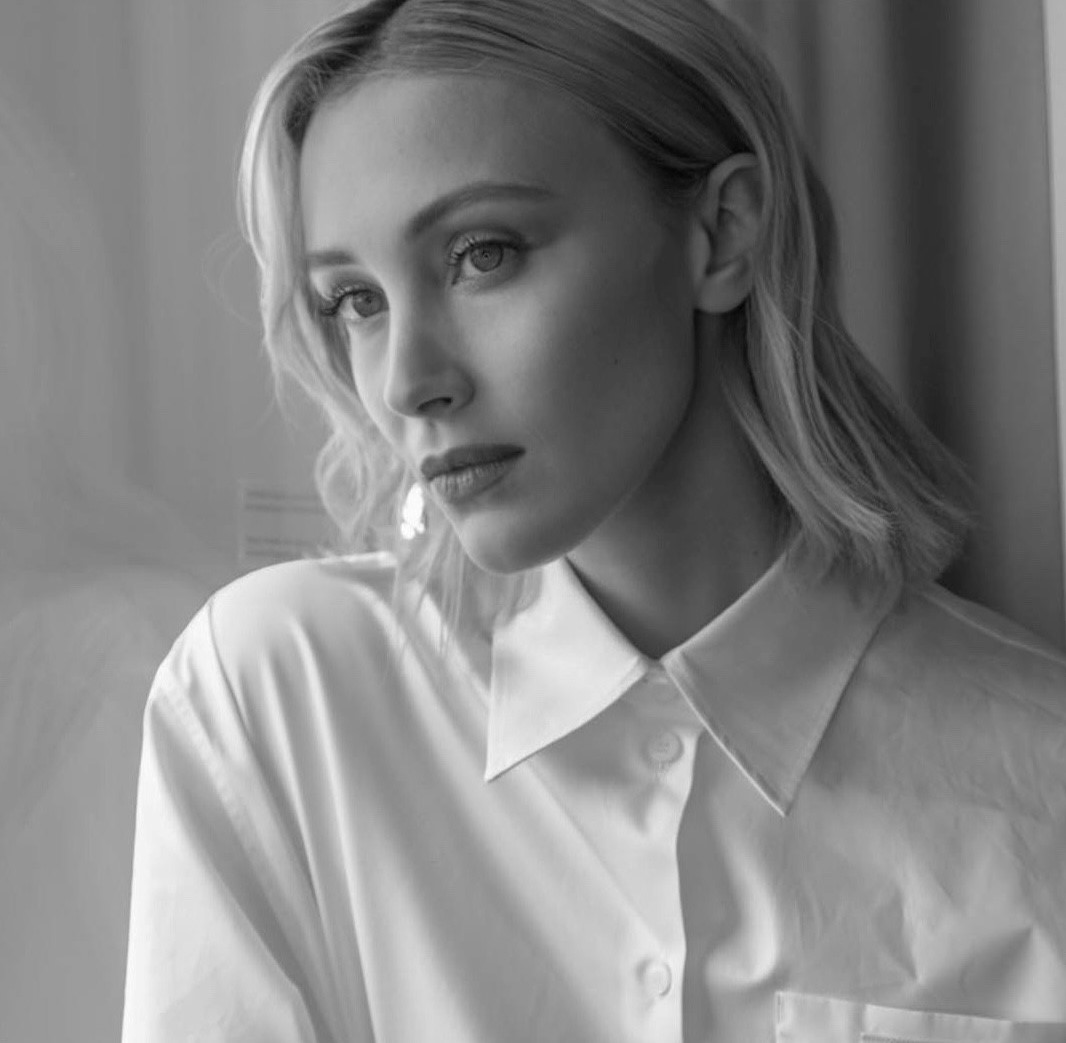 Brightlight Pictures announced today that Sarah Gadon (“Alias Grace,” Maps to the Stars) will direct the feature film Lullabies for Little Criminals, based on the international best-selling novel and 2007 Canada Reads winner by Heather O’Neill.  Gadon is this year’s TIFF Micki Moore Writer in Residency and stars in Carly Stone’s North of Normal alongside Robert Carlyle, James D’Arcy, Amanda Fix, River Price-Maenpaa and Benedict Samuel which premiered in the Contemporary World Cinema section of TIFF on Sunday, September 11th.

Gadon will adapt the screenplay and also produce alongside Brightlight Picture’s Shawn Williamson and Emily Alden.  Production is slated to take place in Montreal.

At thirteen, Baby vacillates between childhood comforts and adult temptation, with a genius for spinning stories and cherishing the small crumbs of happiness that fall into her lap. Her father, Jules, takes better care of his drug habit than he does of his daughter, however when her blossoming beauty captures the attention of a charismatic and dangerous local – it creates a volatile situation which threatens to crush Baby’s spirit.

Gadon is an award-winning actress, producer, and former TIFF Rising Star who is known for her work in Mary Harron’s highly acclaimed Netflix limited series “Alias Grace.” She has received critical recognition for her starring roles in films such as: David Cronenberg’s Maps To The Stars, Cosmopolis and A Dangerous Method, Denis Villeneuve’s Enemy, Amma Asante’s Belle, Xavier Dolan’s The Death and Life of John F. Donovan, and Lawrence Levine’s Black Bear. Gadon most recently served on the Competition Jury at the 78th Venice Film Festival and as a juror for the Toronto International Film Festival’s inaugural 2020 Amplify Voices Award. Gadon is currently in production on Michael Mann’s Ferrari starring Adam Driver and Penelope Cruz.

SYLVESTER STALLONE IS RETURNING FOR GUARIDANS OF THE GALAXY VOL.3