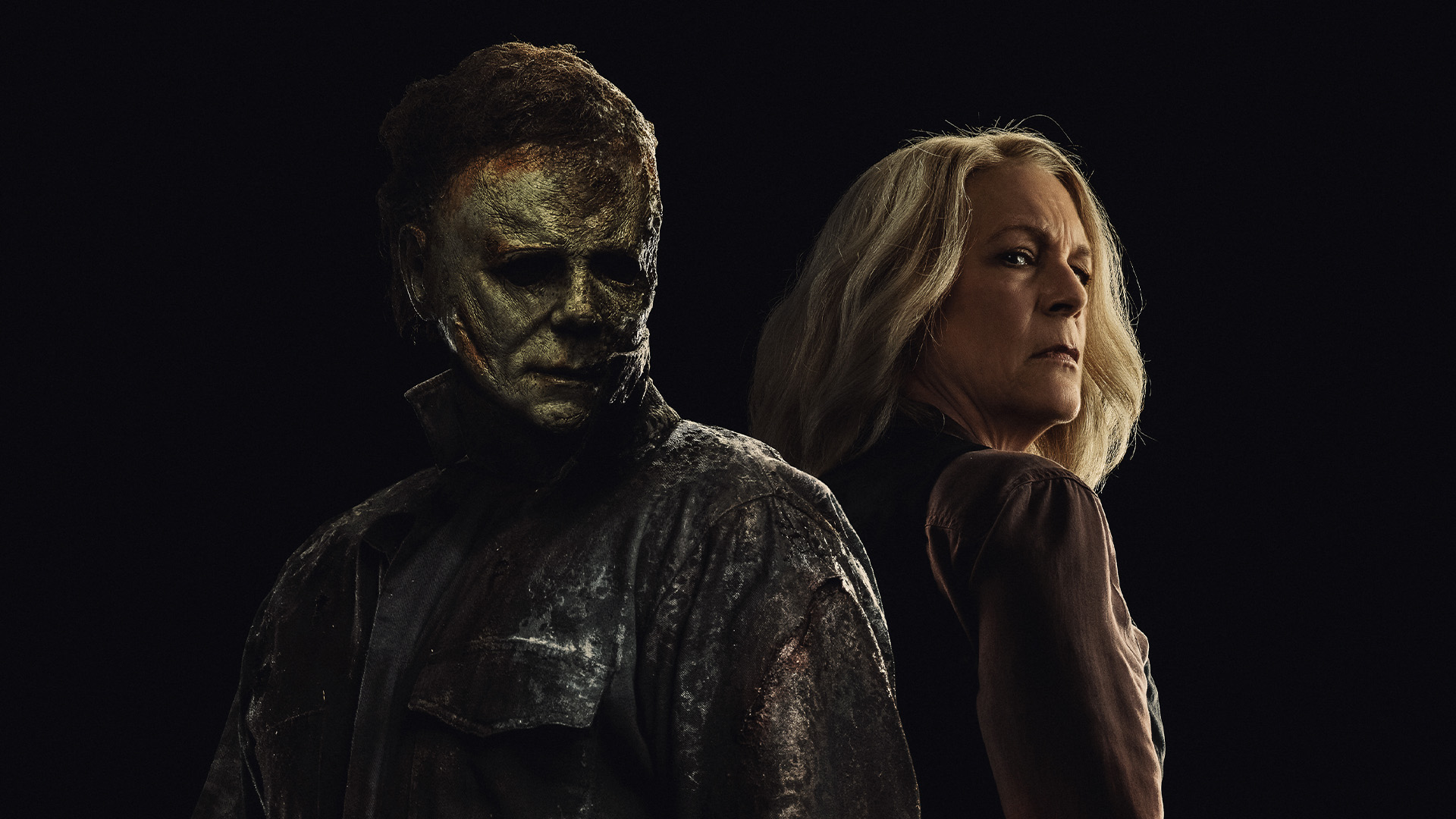 They couldn’t simply let Laurie Strode (Jamie Lee Curtis) and Michael Myers (James Jude Courtney) go at it for nearly two hours, couldn’t they? Nope, they had to drag it out because, much like Michael Myers himself, evil never really dies or, in this case, ends.

The series, at best, has given rise to some creative kills and set the bar further for modern horror at the multiplex. At its worst, it becomes the least pretentious of franchises and independent works in a long string of horror lore. Towering killers in rubber masks popping out of shadows to murder victims doesn’t get any more sinister. The problem here is, much like other reboot trilogies, it forgets how to recognize the past (respectfully) and adapt to future standards. Don’t worry; people haven’t forgotten how Star Wars Episode IX ended.

Halloween Ends, while clever with some new ideas, becomes another overbooked atrocity that stands joylessly metaphorical and perplexing. On the heels of recent horror wins with Barbarian and Smile, Universal Pictures decided to conclude their H40 series with a whimper, a sigh of relief that we can stop coming to the theaters for the next entry to corrode our gleeful memories of the 1978 and 2018 versions. (Let’s be honest, folks; this is not the end for Michael Myers.)

The story opens with a promising sequence on Halloween in 2019. Corey Cunningham (Rohan Campbell) is hired to babysit a kid but accidentally kicks him off a staircase to his untimely death due to a prank gone wrong. A few years later, he can’t shake his guilt or the town’s labeling of him as a “psycho babysitter.” The only person willing to give him some chance is Laurie’s granddaughter Allyson (Andi Matichak), and the two have a dark romance while Corey becomes infatuated with darker impulses. Why is that? Because after getting bullied by a group of kids, Corey lands in Michael Myer’s den(?) and apparently becomes his disciple/extension and goes on a murder spree. It’s an appealing diversion from John Carpenter’s aesthetic while jumping into a neon-vibe-Esque atmosphere.

Yeah, it sounds exciting and doesn’t even last ten minutes. Director David Gordon Green unintentionally tamps down the series’ entertainment value. People want to revel in the fun and scares of Michael Myers tormenting the land of Haddonfield. It worked great in the 2018 reboot of Halloween, balancing the nostalgia and forging on with a straight sequel that doesn’t lose sight of its ambitions. Then Halloween Kills shattered our dreams because of its filler nature, and now, Halloween Ends busts as we spend two-thirds with a “humanized killing dude” and a granddaughter that wants to break away from the town. If you’re promising in the marketing, “it ends here,” then commit to such lines.

Like in the last film, Curtis spends too much on the sidelines acting as the Joan Didion of slasher battlers. We get it; you’ve been battling demons, alcoholism, guilt, and freedom for your entire life. Her character explains evil as infection and how the lasting effects of violence reverberate for generations. So, why not go and finish the job? Oh yeah, that can’t happen either because Michael Myers is barely present in the feature. He serves mainly as the totem of evil until he finally does the walk and heads to the Strode mansion. As the audience, we’re sapped of energy to trudge to this showdown, even if it was oddly satisfying. Again though, we spend 90 minutes plodding to get to this fight, the entire selling point of the film’s nature.

When looking back on what the film could and should’ve been, it serves as another reminder that you cannot kill the essence of the Halloween series. Why? Because the production companies stubbornly booked themselves into a corner ever since the lasting image of the 1978 classic and couldn’t find a proper way to send off the 40+ year story with Jamie Lee Curtis ending the demon that has always been in her shadow. Any line of reasoning is deeply flawed, and the execution of Halloween Ends was profoundly discouraging. Good luck trying to reboot the following Michael Myers collection, as many behind the scenes will be on the lookout for the next payday (since it has ended, albeit temporarily).

But in all bloody seriousness, giving audiences what becomes asseverated is not such a bad thing.