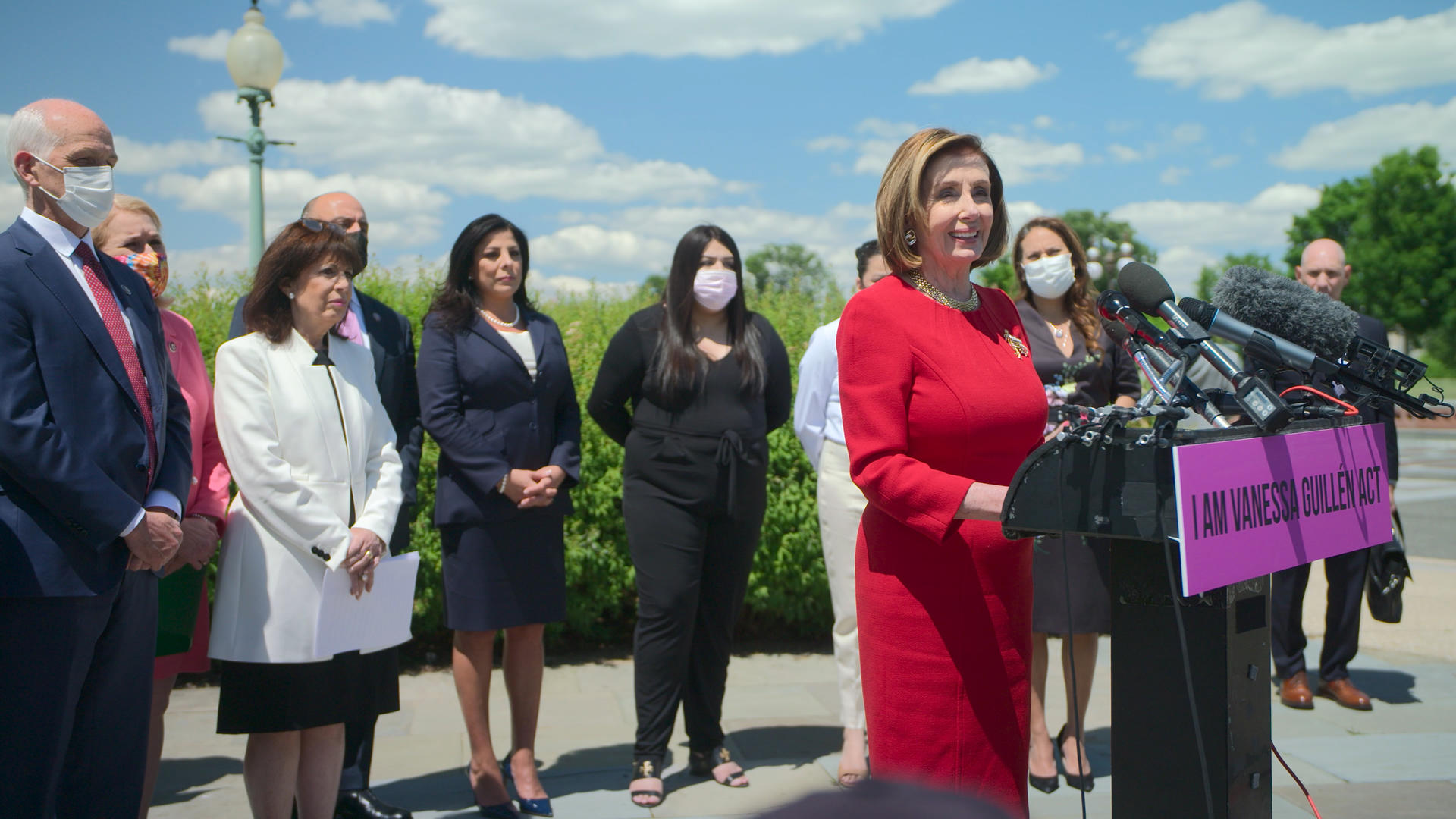 Uncategorized on November 4, 2022 0Likes At The Movies
ShareTwitterFacebookInstagram

When a young Mexican-American soldier vanishes from a U.S. Army base, her family leads an international movement to find her and expose ongoing corruption within the military ranks. Vanessa Guillen always dreamed of joining the U.S. Army, but after reporting being sexually harassed at Fort Hood in Texas, she disappeared. After a two-month search, her remains were found in a nearby rural area, sparking rage at Army officials – and a fight for justice. The film follows Vanessa’s sisters Lupe and Mayra as they carry her name from protests in the streets to the halls of power in Washington, D.C., and offers a behind-the-scenes look at their tenacious pursuit to change a deeply rooted, controversial military justice system. Featuring interviews with family and friends as well as elected officials like Rep. Jackie Spears and Sen. Kirsten Gillibrand, I Am Vanessa Guillen is a bracing, candid testament to what a family’s love can do, even in the face of unimaginable grief. Directed by Christy Wegener and executive produced by Story Syndicate’s Dan Cogan, Liz Garbus, Jon Bardin and Nell Constantinople.
Directed and Produced by:Christy Wegener
Produced by: Isabel Castro, Lindsey Cordero, Armando Croda, Christy Wegener
Executive Producers: Dan Cogan, Liz Garbus, Jon Bardin, Nell Constantinople
Release Date: Thursday, November 17