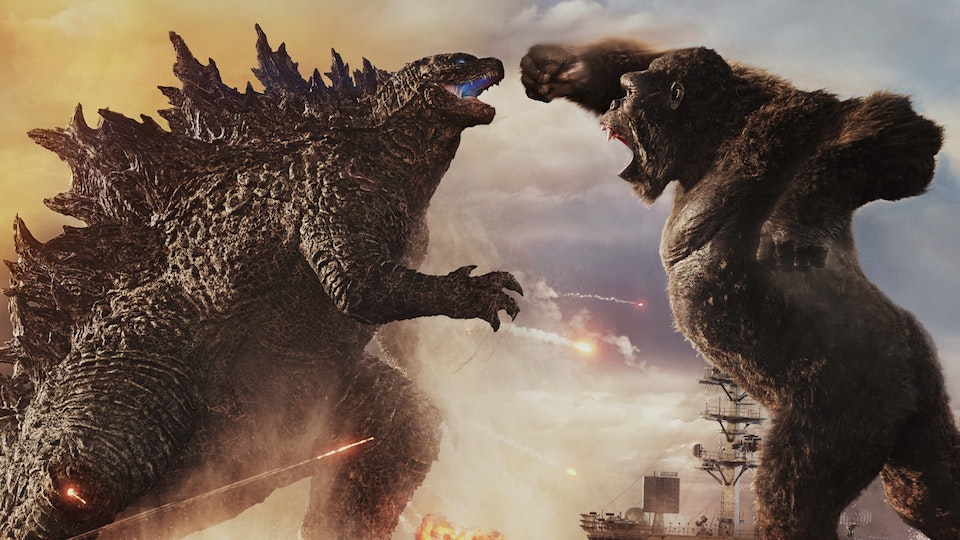 After publicly calling out Warner Brothers and officially severing ties, Legendary Entertainment has signed a multi-year pact with Sony Pictures in film distributions and “long-term value for films.”

Sony will market and distribute Legendary’s upcoming motion pictures, with the glaring exemption of Dune: Part Two. The sequel is currently in production, will release in November 2023, and will still be backed by Warner Brothers.

Legendary Entertainment was furious with Warner Bros.’s tactic of doing a simultaneous release in theaters and streaming services, which impacted Godzilla vs. Kong and Dune most notably. Granted, we can argue the semantics of leadership’s choice of words on this subject, but both titles listed did amicably fine (even for non-Covid standards). The MonsterVerse feature earned more than its 2019 predecessor, which opened to subpar reviews in theaters full of crowds, while Dune operated well and earned an Academy Award for its visuals.

Sony will handle home entertainment and TV distribution, while Legendary still retains the option to distribute film content for streaming service platforms today and in the future.