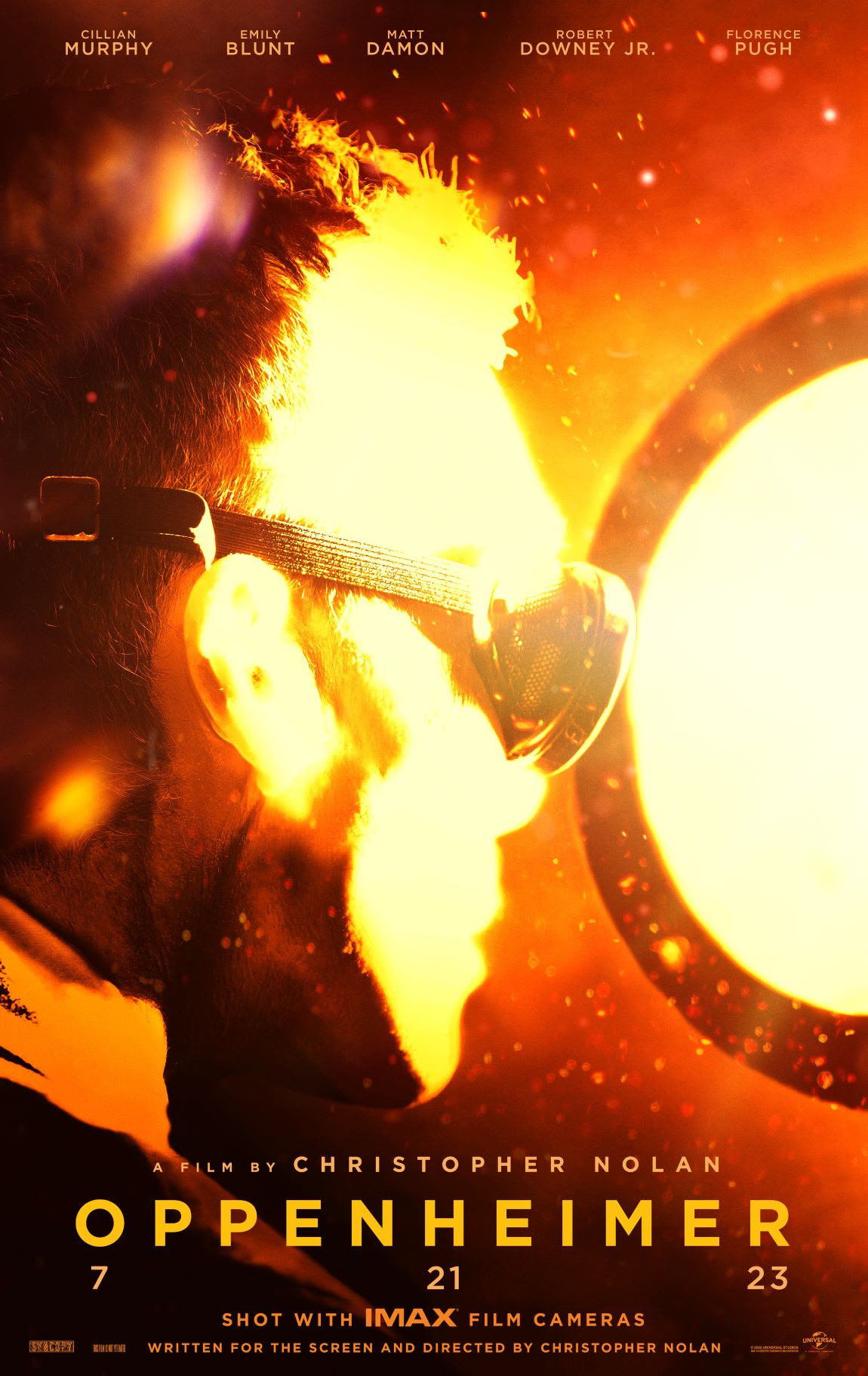 Watch the official trailer for #OPPENHEIMER

Sneak Peaks on December 19, 2022 0Likes At The Movies
ShareTwitterFacebookInstagram

Written and directed by Christopher Nolan, Oppenheimer is an IMAX-shot epic thriller that thrusts audiences into the pulse-pounding paradox of the enigmatic man who must risk destroying the world in order to save it.