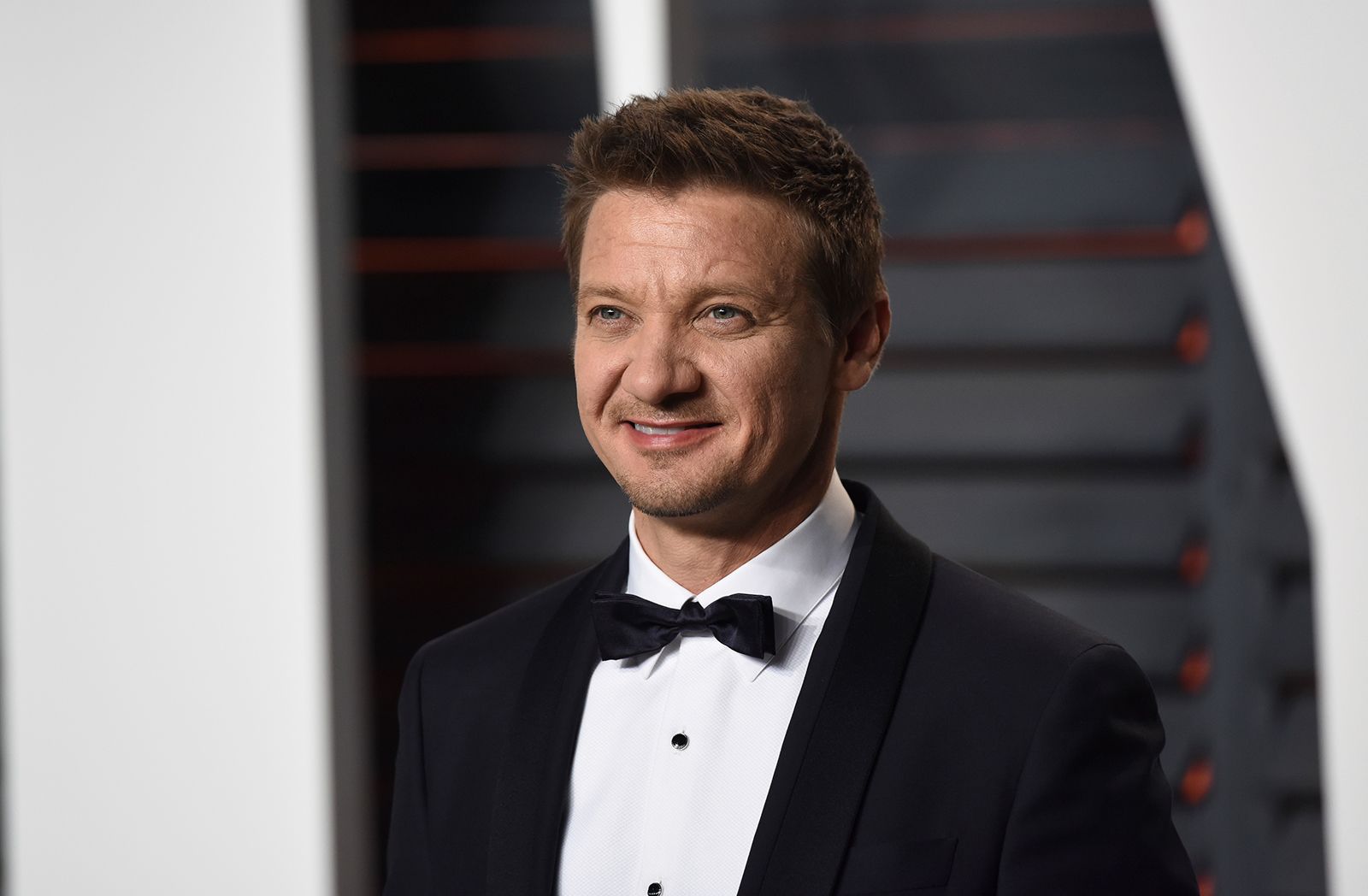 Jeremy Renner in Intensive Care After Weather Incident in Reno

Jeremy Renner (Hawkeye in the Marvel Cinematic Universe, Mayor of Kingstown) was involved in a severe weather-related incident on New Years’ morning in Reno, Nevada.

Renner reportedly rode a snowplow in the incident, suffering blunt chest trauma and orthopedic injuries. Deputies found Renner injured and coordinated his transport to an arena hospital. As of Monday evening, he is in “critical but stable condition” in the ICU after undergoing two surgeries related to the incident.

Renner’s family issued a statement thanking the hospital staff and responders (courtesy of Variety and the actor’s spokesperson):

“Jeremy’s family would like to express their gratitude to the incredible doctors and nurses looking after him, Truckee Meadows Fire and Rescue, Washoe County Sheriff, Reno City Mayor Hillary Schieve and the Carano and Murdock families…They are also tremendously overwhelmed and appreciative of the outpouring of love and support from his fans.”

According to numerous weather reports, parts of western Nevada were covered with snow up to eighteen inches around the New Year holiday.

Best wishes and support for Renner and his family as he recovers.