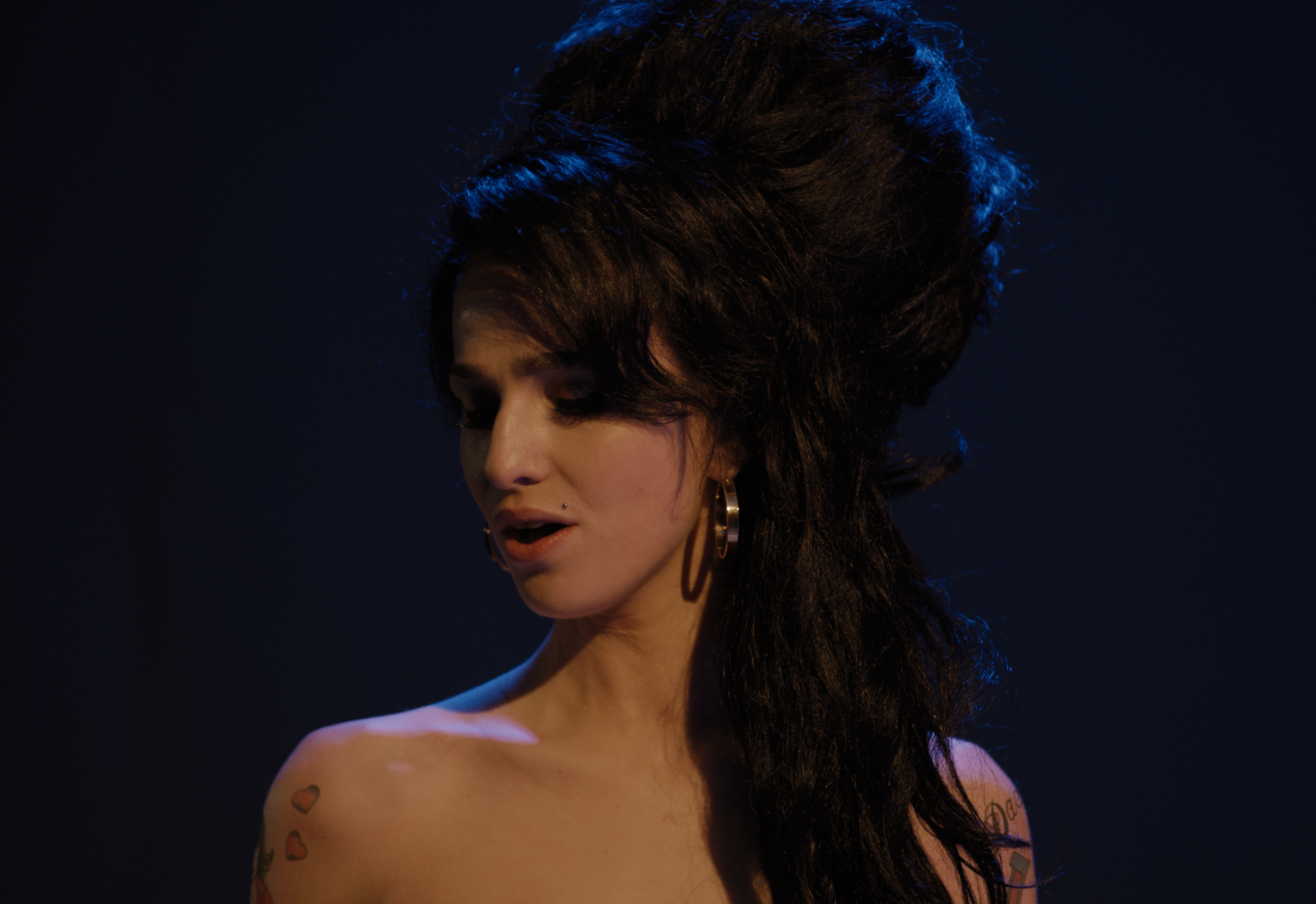 BACK TO BLACK | Principal Photography Announcement

Sneak Peaks on January 15, 2023 0Likes At The Movies
ShareTwitterFacebookInstagram

Features and Monumental Pictures announced today they will partner on BACK TO BLACK, the highly anticipated feature film about Amy Winehouse’s vibrant years living in London in the early aughts and her intense journey to fame. Acclaimed filmmaker and visual artist Sam Taylor-Johnson will direct and executive produce the film, with break-out star Marisa Abela (INDUSTRY) landing the coveted lead role. Focus will distribute BACK TO BLACK in the U.S., with Universal Pictures International handling international distribution, excluding the UK, France, Germany, Aus/NZ, Benelux, Scandinavia, and Poland which will be handled by STUDIOCANAL. Filming is set to begin on Monday, January 16th in London.

The deal was closed by Anne Cherel, Aska Yamaguchi and Sophie Leuthreau for STUDIOCANAL and Howard Meyers and Marin Babb for Focus Features.

BACK TO BLACK was written by Matt Greenhalgh, reuniting the scribe with Taylor-Johnson following their collaboration on Nowhere Boy in 2009.  Featuring many of Amy’s hit songs, BACK TO BLACK has the full support of Universal Music Group, Sony Music Publishing and The Amy Winehouse Estate.