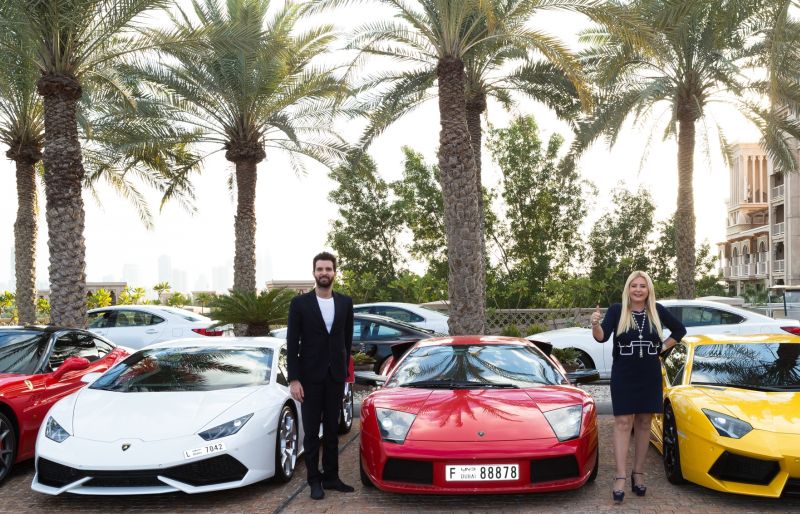 Lamborghini Headed To The Big Screen

Entertainment News on January 5, 2016 0Likes At The Movies
ShareTwitterFacebookInstagram

Andrea Iervolino and Monika Bacardi’s AMBI Group has exclusive rights to Ferruccio Lamborghini, founder of the famous car that bears his name, to produce a high octane feature biopic on Lamborghini’s extraordinary life.

AMBI, the movie development, finance, production and distribution group owned and run by Andrea Iervolino and Lady Monika Bacardi, plans to shoot the film this summer in Italy as well as other locations around the world that played a role in shaping the legend of Italian businessman Ferruccio Lamborghini. The film has a working title of “Lamborghini – The Legend”

Based on a book and input from Lamborghini’s son, Tonino, the biopic spans the long life of the iconic entrepreneur, from the manufacturing of tractors (Lamborghini Tractors) at the start of his career, to creating military vehicles during World War II, and then on to designing and building the Lamborghini cars that ultimately defined his profound legacy.

The film tells an extraordinary multi-layered story of a man who helped an entire nation (Italy) get back on its feet after the horrors of WWII, designing a car that revolutionized the global automotive industry and gave much needed luster to the country at a pivotal juncture.

“Lamborghini – The Legend” is also a fiery love story. Ferruccio Lamborghini wasn’t known for being subtle. He was one the wealthiest men in Italy. A lover of fast luxury cars, Lamborghini had one car for each day of the week. Lamborghini’s personal loves extended far beyond cars, however. His love of women, celebrity lifestyle, and the business of car making made for prodigious drama in Lamborghini’s life and these pursuits and experiences will be just as much a part of the movie as the cars themselves.