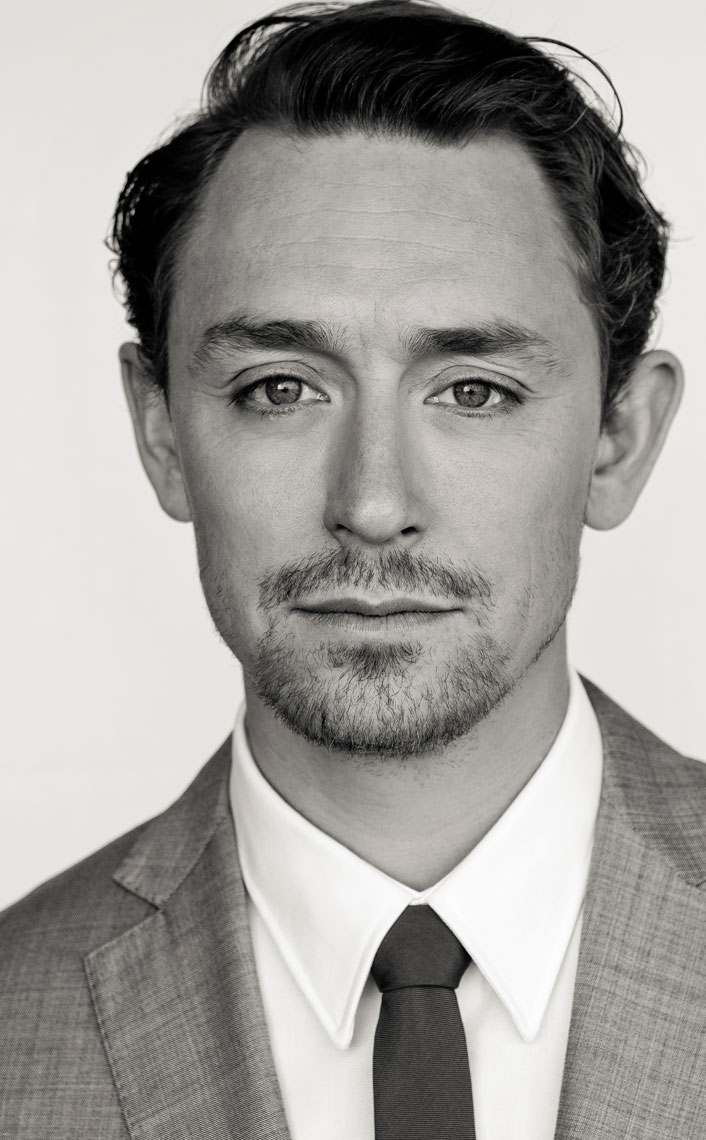 Entertainment News on March 22, 2016 0Likes At The Movies
ShareTwitterFacebookInstagram

Cox takes the lead role as Rory, an elderly Scotsman as he travels to San Francisco seeking treatment to aid his terminal illness. Residing with his estranged stateside Son (Feild) throughout his treatment, Rory finds he feels more alive than ever as their relationship begins to grow and he builds a connection with his previously distant family thanks to his affection for his 6 month old grandson.

‘VENOM: LET THERE BE CARNAGE’ Dethrones ‘SHANG-CHI’ With Record-Breaking Opening