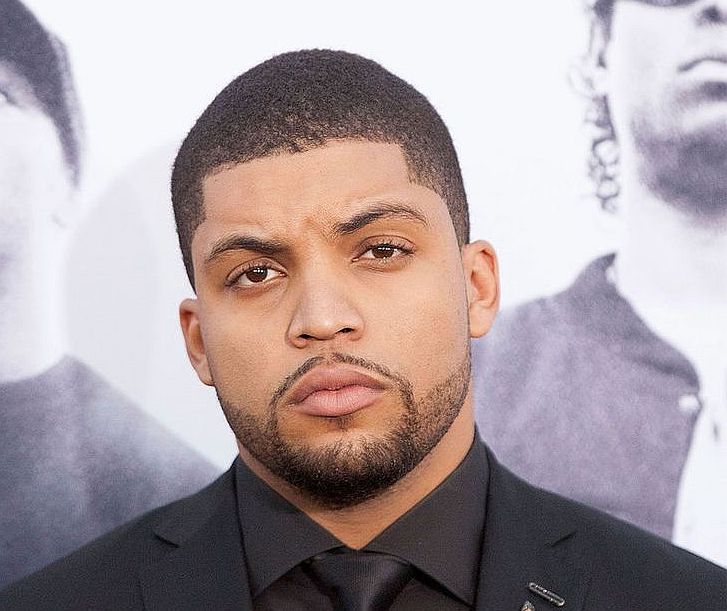 Entertainment News on August 8, 2016 0Likes At The Movies
ShareTwitterFacebookInstagram

Russell is best known for starring alongside Channing Tatum and Jonah Hill in the action comedy 22 Jump Street, and most recently starred in Richard Linklater’s Everybody Wants Some!! for Paramount Pictures.