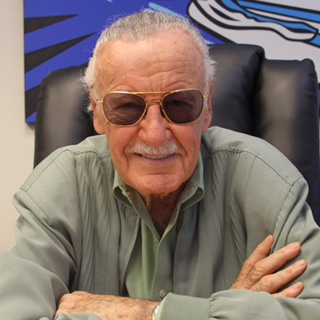 Stan Lee and His Super Heroes Go to China

News on May 11, 2017 0Likes At The Movies
ShareTwitterFacebookInstagram

Of the deal Stan Lee said,  “I am enthusiastic to continue with the next chapter of my career and to be involved with the continued development and production of so many of the new projects that we developed while at POW Entertainment. The Camsing merger will provide additional resources for development of these projects and access to new markets. Ultimately this will enhance and create additional opportunities for fans of the genre around the globe to enjoy the superheroes that we have created over the last few years. Excelsior!”

CAMSING International Holdings already has deals in place with Disney for STAW WARS and Warner Brothers for TRANSFORMERS.