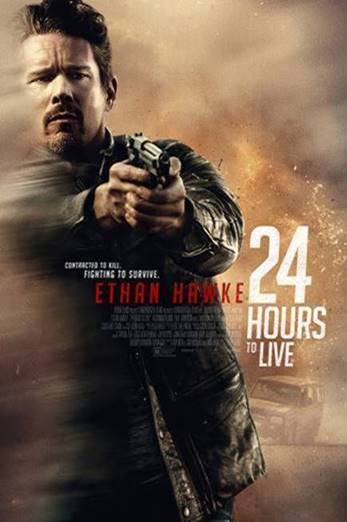 Sneak Peaks on November 29, 2017 0Likes At The Movies
ShareTwitterFacebookInstagram

Synopsis: 24 Hours to Live is a fast-paced action-packed movie about a career assassin (Hawke) who is given a chance at redemption after his employer brings him back to life temporarily after being killed on the job.