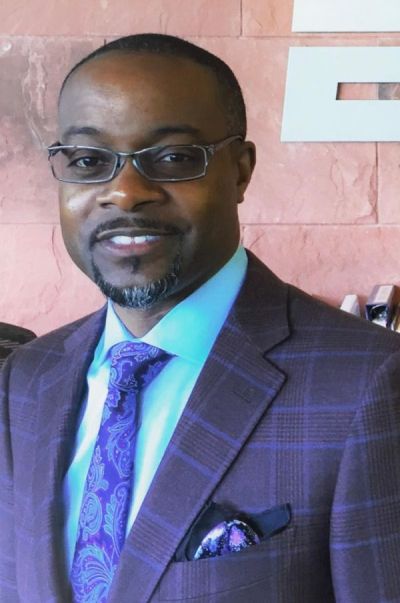 News on March 7, 2018 0Likes At The Movies
ShareTwitterFacebookInstagram
Fresh off the groundbreaking marketing campaigns for Marvel’s Black Pantherand USA Network’s UNSOLVED: The Murders Of Tupac & The Notorious B.I.G., marketing executive TIRRELL D. WHITTLEY is now in the Executive Producer’s chair for BRIAN BANKS, the biopic of the wrongfully imprisoned, high school football star, directed by Tom Shadyac (PATCH ADAMS) and written byDoug Atchison (Akeelah And The Bee). Producing the biopic is Shivani Rawat & Monica Levinson of ShivHans Pictures (Trumbo, Captain Fantastic) and Amy Baer (Last Vegas). The project was originally developed through Baer’s development fund, Gidden Media. Brian K. Banks, Justin Brooks and Neil Strum are also executive producers.
The film tells the story of Brian Banks, played by Aldis Hodge (Straight Outta Compton, WGN’s Underground), an All-American high school football player committed to USC by his Junior year whose life was upended in 2002 when he was falsely accused of rape. Despite maintaining his innocence, Banks was railroaded through the justice system and sentenced to a decade of prison and parole. Ultimately, with the help of the California Innocence Project, Banks’ conviction was overturned in 2012. He fulfilled his dream in 2013 when he played in the NFL pre-season with the Atlanta Falcons. Greg Kinnear (Little Miss Sunshine) plays Justin Brooks, the criminal defense attorney and Innocence Project co-founder.
As CEO of Liquid Soul, Whittley has been a Hollywood marketing and production staple for years, with a unique talent for developing campaigns that drive cultural audiences to targeted and general market films and TV shows. Liquid Soul has delivered successful campaigns for box office hits including Black Panther, War For The Planet Of The Apes, 42, Ride Along, as well as such TV hits as “Empire”, “Power” and ”Black-ish.” Whittley previously was the Executive Producer for the 2017 documentary Copwatch.
“When I read the script for Brian Banks, I felt empowered,” Whittley said. “Banks’ resilience and fortitude to stay the course in pursuing his innocence is more than admirable.” He added, “As an entrepreneur and marketing executive, I see marketing, strategy, and storytelling through a different lens. In an Executive Producer role, I am interested in films that inspire, educate, motivate, and enlighten those that may be less familiar with a particular subject matter and those with an affinity for the same.”
“We are thrilled to have Tirrell join the film,” Shivani Rawat added. “His spot-on creative instincts and innovative approach to marketing make him an exciting addition to our producing team.”

Eva Longoria To Star Alongside Matt Walsh In UNPLUGGING for TPSC, Filming Underway in Oklahoma