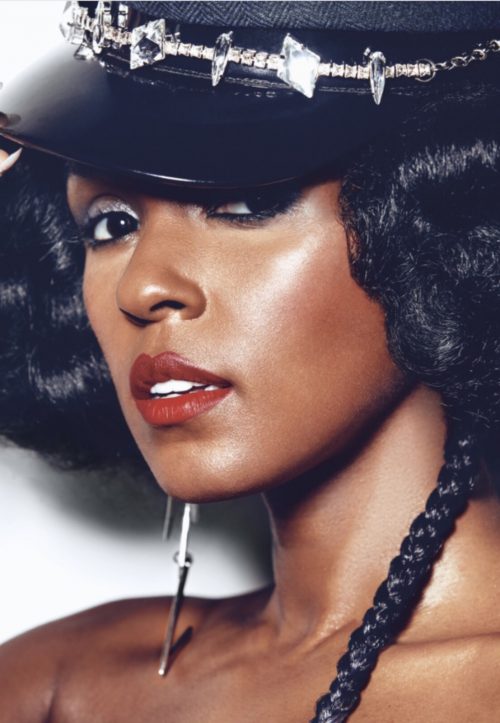 News on October 2, 2018 0Likes At The Movies
ShareTwitterFacebookInstagram