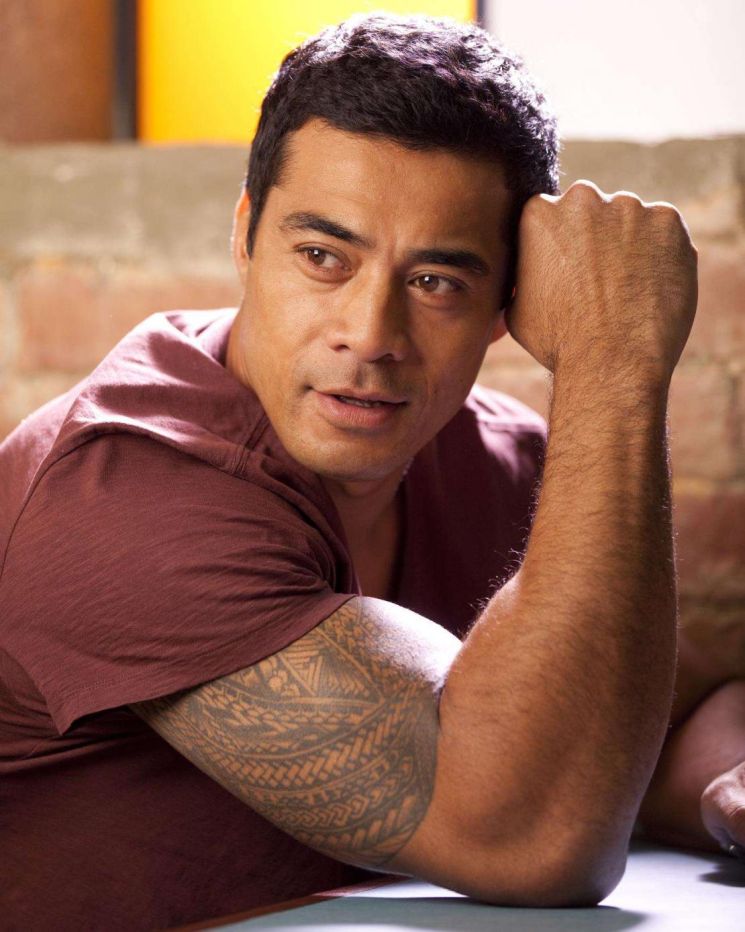 Interviews on October 17, 2018 0Likes At The Movies
ShareTwitterFacebookInstagram

Guarding women prisoners is not Robbie Magasiva’s only job. He also has to protect them from their emotional pain. Magasiva gives insight about his experience on Netflix’s Wentworth.

ATM: What does this show symbolize about women?

RM: This is a good question. What an intense question. It symbolizes strong women. The main characters are played by wonderful actors and they portray strong individual women.

ATM: How has your character progressed?

RM: He has always been loyal to the women. He understands what the main character has done what she did and why. My character functions in a way to help progress the women characters.

ATM: How would your character Will have acted if put in the shoes of these women?

RM: Wow. This is a hard question. I would have to look at this as if Robbie made this bad decision. It would freak the shit out of me. If everything was going well in my life and something terribly went wrong, then it would take me a few months as to how it all works. I would not be able to talk to anyone for several months. I would cry in my cell thinking about the why. There would be recurring questions about what if I did this or that. I would be an emotional wreck. I would not be able to see my kids. Usually, in life, you have the control to see them and now you do not. It would probably destroy me. It would be emotionally hard to overcome it. I would probably not be able to do it.

ATM: There have been people from the beginning of their life doing bad things and in and out of jail.

RM: Yes, and wrongly convicted. This is horrible. You have to be emotionally hardened or capable to deal with this. There are people who cannot.

ATM: These people are around others who are discussing their issues. You are sitting around them saying “But I did not do it.” No one is going to believe this. Based on this show, do you feel prison is sort of separate than the world we live in?

RM: We are much closer in showing it than most. The reality of it is that we are making television. We are able to tell stories in the world of prison. There are standards in prison that we are not able to tell. There was a scene were one of the women had walked to one brick to another. This is pushing the envelope in terms of security. In uniform, I have thought there are like 400 cameras and no one can see this. We resemble a world of prison than any other shows now. I cannot think of any other. There is Orange is the New Black.

ATM: Oh, do you watch this show?

RM: I started watching this show but cannot commit to it yet. I feel guilty.