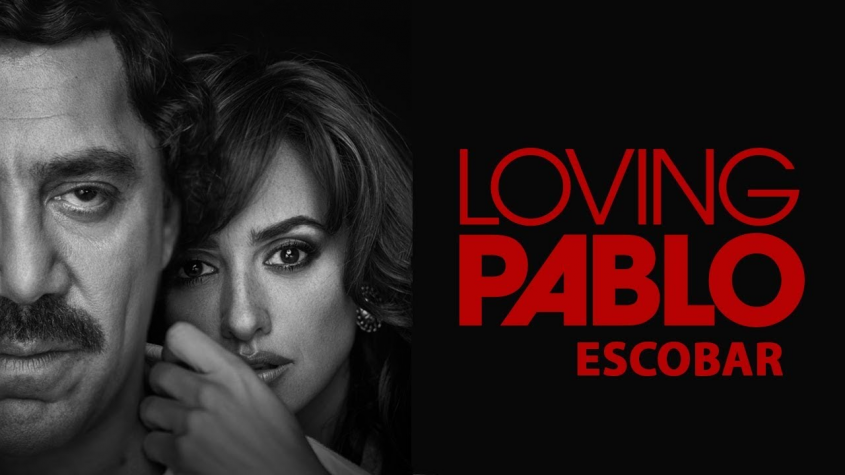 A Little About Pablo Escobar

Interviews on October 18, 2018 0Likes At The Movies
ShareTwitterFacebookInstagram

Ricardo Niño plays in the film Loving Pablo that’s about the life and times of Pablo Escobar, who was one of the wealthiest people in the world. We get see the loving side and ruthless side to Escobar. Niño gives his take on the film.

ATM: How would you describe Pablo Escobar?

RN: As a Colombian, he was a person that did really bad stuff. He really messed up our country’s representation. A lot of people see him as a hero. He did a lot of stuff for poor people. My dad used to tell me about stuff about cartels. It was all really bad. He used all his power to do really bad things. He was like the almost the 2nd richest guys in the world.

ATM: What were things that surprised you about this movie?

RN: I did not know he did not drink. He only drank beer. I think it was Heineken. He used to sell drugs. He did not consume it but only sold it.

ATM: What do you think about his relationship with the journalist?

RN: She used to have a lot of power in our country. She was so beautiful. She wanted the power he had. He could buy everything he wanted. It was all about power.

ATM: What is it about the power of money that makes it so detrimental that would make people kill and manipulate for?

RN: We have a thing in our country about friends being more important than money. You need the connections to make it plausible.

ATM: Can people have power and no money?

RN: Yes. Power is always more important than money. There are a lot of people that have no money but have power. They have a lot of connections. Sometimes people do not have much money, but they have connections to make it plausible. This is more important.

ATM: What is your view about Escobar as a father and lover?

RN: As a father, he tried to get his family out of the business. He did not want them a part of it. He always took care of his children. He loved children and he was a good father.

He had a bad reputation because of his weight. One time he was so fat he could not even walk. His mind was in a different place. He was thinking about getting caught and getting killed. He was using sex as a release and this was it.

ATM: Was he a guy that had low self-esteem?

ATM: What does it mean to be a true Colombian in your eyes?

RN: A true Colombian is hard working, loves family, and has family values. They also value family, is a hard worker and has respect. For me, every time I go into another country they say I am a drug user. You sell drugs. This is because of Pablo Escobar.