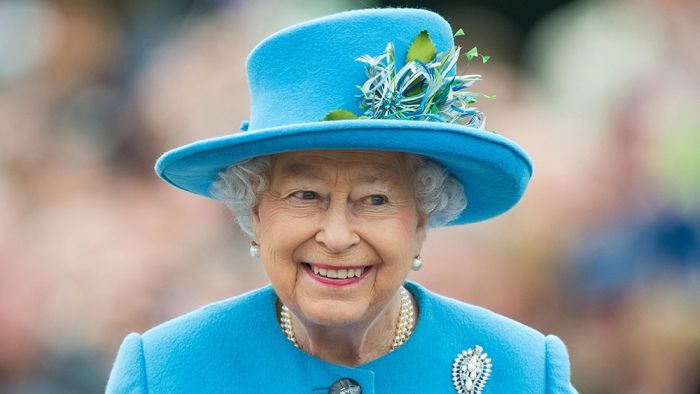 Behind The Music with the Queen

Uncategorized on October 23, 2018 0Likes At The Movies
ShareTwitterFacebookInstagram

ATM: Name a moment you had with the Queen.

Michael: Seeing the black and white footage of the young Queen Elizabeth II, having just lost her father and having the immense responsibility thrust upon her made me quite emotional to think of how she must have felt.

ATM: What positive qualities does she possesses?

Michael: She is calm, steadfast, dutiful, and open-minded.

ATM: How does composing music create a human conversation?

Michael: To be an effective composer for the screen I believe it’s crucial to have a personal connection with the visual material, otherwise there’s no way one can create music that is an authentic and emotionally in depth.

ATM: Why do you feel your music would come up as a topic in a conversation among human beings?

Michael: To a larger extent, any interest in my music is largely dependent on the interest people may have in the visual material. If people notice my music I would hope that it is due to the fact that it enhanced their experience of the film.

ATM: How are you immersing yourself in storytelling by composing music?

Michael: I always try to ‘hear’ the music in the visual material. There is always a rhythm, structural arch and underlying perspective the director is putting forward. It is my job to connect with that. I’m as good as my material.

ATM: How did you want to be different than the other British music composers?

Michael: That is an interesting question. I am American. It is ironic that I am writing music to a British documentary for the Queen. I have a lot of respect for what the Royal Family does in the UK. I think they contribute a lot to the moral fiber of multicultural Britain. Britain is very different than America about how people actually co-exist a lot more easily in different cultures. Now we are going through times where it is strained. This is because of what is going on with Brexit, which is about Britain trying to leave the EU. This has heightened a lot of people’s emotions.

At the core of it, Britain is a multicultural society that has always been changing. There is a lot of fusion that goes on with the cultures. In the commonwealth, The Queen of the World documentary was about how the British empire has dissolved in a peaceful way. Historically, there is a lot of pain and violence that has gone on in the past. Simply the world is changing for the better. I want to support this idea that the British monarch and the Commonwealth have been a peaceful transition of power.