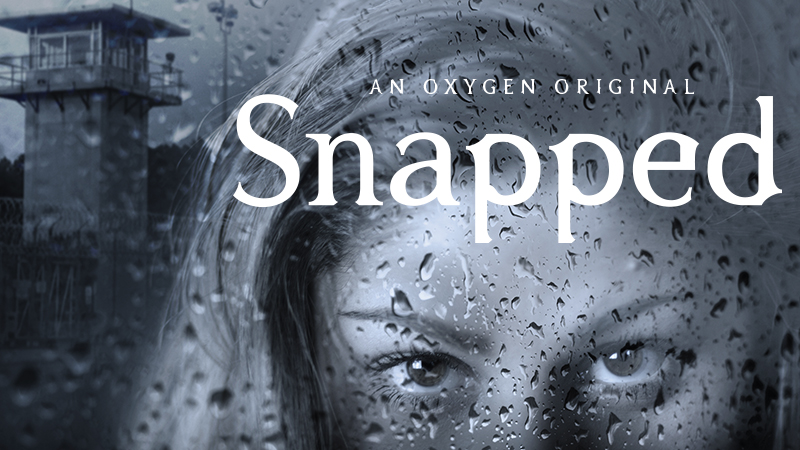 Interviews on November 1, 2018 0Likes At The Movies
ShareTwitterFacebookInstagram

Jeff Weekley has made many roles as a detective on Oxygen’s Snapped. The show just started their 24th season. The cases throughout the years have been a classic in many homes. Weekly talks with us about its impact and his experience.

ATM: What does this show exhibit about man’s effect on a man?

Jeff: If you’re referring to man’s inhumanity to man, this show has taught us all too well, that vengeance puts a very low price on the value of a human life.

ATM: Name an episode that totally transformed or changed your conscience about humanity.

Jeff: Every episode affects my views of humanity, but filming the Shayna Hubers (AKA “nose job killer”) episode was a real eye opener, because it demonstrated just how brazen a murderer could be. Not only did she celebrate her crime in the interrogation room, but she bluntly admitted her guilt to investigators without remorse. One can’t view that behavior and not be affected by it.

ATM: What can you say about a person before their breaking point and after? Describe the observation you notice.

Jeff: A person’s breaking point is a line where rationality and logic do not cross. Unlike crimes of opportunity (theft, etc.) this series deals with crimes of passion, and as we see all too often in society, extreme emotions exhibit extreme behaviors.

ATM: What does this show express about the women species without being bias?

Jeff: Casting the “hell hath no fury” cliché aside, what this show says about all people, in general, is that one who feels trapped with no other options will resort to whatever means they deem necessary to escape from their current situation, no matter how immoral or extreme that option might be.

ATM: How does the documentary series style create a sharpened relationship between the audience and the perpetrator being viewed?

Jeff: Unlike the many great crime shows that aired in my youth, this format puts the audience there when it happened. Back in the day, I loved watching shows like Dragnet, Columbo, and Hawaii Five-O, and still do, because their acting and writing were fantastic, but what the documentary format does is allow the viewer to walk a mile in the investigator’s shoes as it happened.

ATM: Why has this true crime series lived in our homes for so long as a classic?

Jeff: Because it’s reality. Years ago, crime shows were sanitized to shelter the audience from graphic violence. Now that we live in a world of

instant information, viewers have become more savvy and are on a quest for the true picture, no matter how much blood and gore it entails.

ATM: Talk about your daily contribution to your role.

Jeff: Preparation is essential to any actors success, but documentaries demand it, because the Detectives I’ve portrayed are real people who’ve investigated real homicides. Our show represents real human lives, and I respect all my fellow cast members, as well as the crews, for their hard work and research necessary to make these shows as authentic as possible.