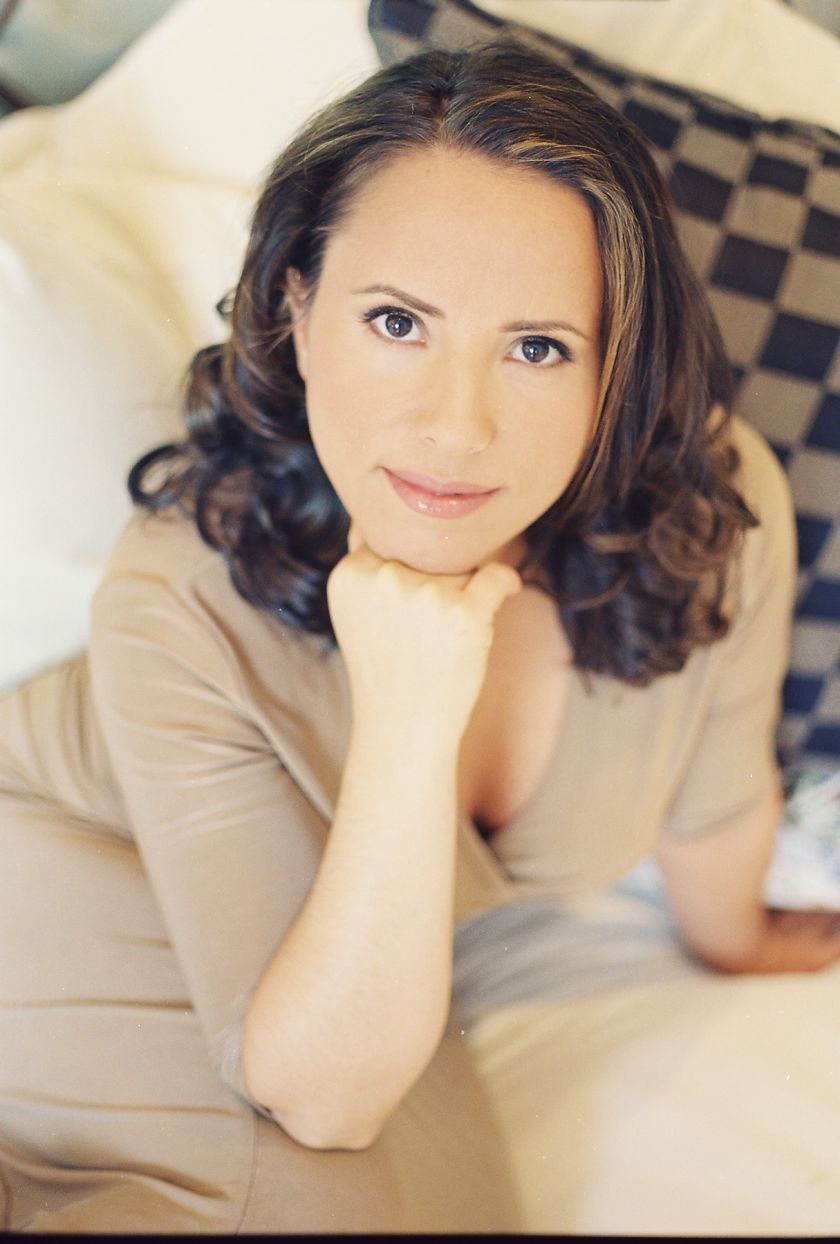 Interviews on November 20, 2018 0Likes At The Movies
ShareTwitterFacebookInstagram

Ada Luz Pla discusses her role on FX’s Mayans M.C where she plays Celia, the mother of Coco and supporting grandmother for Leticia. Her role deals with results of what is wrong and what is right in a person’s life.

ATM: How is the theme of brotherhood enforced on the show regarding the actors and the storyline?

Ada: In our world, the closest analogy I can equate it to is fraternities and sororities. It is a brotherhood and sisterhood. Before you enter this organization of fraternity and sorority, you must go through a process of getting to know one another and go through things with one another. They become like a family. You cannot call yourself a family unless you spend time, grow and endure trials together. You can’t just join in and say; “I want to be in your motorcycle club,” but you have to get sponsored. There is also an initiation process of proving that you belong in this brotherhood and that you are like-minded. You must earn your way by becoming a prospect just like in the fraternal life; you first become a pledgee. Once you are in, you are a family for life. Unless, you choose not to be, or you break that bond and you’re no longer part of it.

ATM: How does the exposure of a family secret damage your family on this show?

Ada: Once the cat is out of the bag, this is it, you have to deal with it. One of the things l like about the storyline with Coco, Leticia, and Celia, is that their family struggle is true to life. This is what a family is about, and we deal with family issues daily especially in the Latino community. It is really hush hush. It is kind of that theme of, “What happens in Vegas, stays in Vegas.” I remember growing up; my mother was big on what happens in the house stays in the house. Everyone has a secret. Once it is out, it is out. You have to deal with it accordingly. Little by little you start to heal. With this family, it is very dysfunctional obviously. They deal

with it in some of the harshest ways.

ATM: What do you think the word “family” means in your household on the show?

Ada: There are a whole lot of secrets and pain. Kurt Sutter, Elgin James, and the writers are brilliant in the way they reveal these secrets little by little. This was just the beginning similar to cracking an egg. Now, you have to start cooking this egg. There is a whole lot more to it. Family, dysfunction, and pain do not just start with one family. There is a social history behind it. Celia reacts the way she does because this is how she was brought up, this is all she knows. I am sure there are more secret revelations to come and many more secrets that will deal with this. This is why people are attracted or gravitate to the storyline because we can all relate to family secrets and pain stemming from our pasts that can sometimes tear families apart.

ATM: How do you feel the killing of your character will influence the growth of the character Leticia?

Ada: Wow. This is something she is going to have to live with. I hope it does not change her for the worse, but it probably will. She was the cause of the only woman in her life, good or bad, death. Celia has a lot of good and bad character traits about her, she was definitely flawed, but they all came from a good place of love in the way she only knew how to portray this love. A lot of times it was by inflicting pain. There is going to be a lot of regrets and acting out. I would think Leticia is going to spiral out of control for a bit. This is just what I think; I am not one of the brilliant writers. It makes a good story.

ATM: What can we get out of your relationship with your onscreen son Coco? What are your comments about the mother-son relationship?

Ada: It is interesting that you say this because I almost turned down the audition. When I received the Celia role from my agency, I noticed she was a hooker. I have no judgment, but as an actor, you must really be in a place where you are open to whatever the writers give you. You can sometimes talk to the writers or directors about being uncomfortable when preparing for a heavy or controversial scene. Overall, once you take on a role like this, you have to be ready for whatever the script tells you.

In the end, you’re an actor helping to move the story forward. I was not too sure I could make this full commitment. My agent told me to read the role before turning it down. I had not read it at this point. I read it. As a result, I cried because I got drawn to Celia and her relationship with her son Coco and the pain they share. When you peel the onion back, you discover, there is a sensitive core.

Celia may portray this hardcore badass survivor of the streets but inside she is vulnerable and in need of love and this is what I saw and gravitated toward. As for the mother to Coco, brilliantly played by Richard Cabral, there was a lot of pain and regret in how she raised him. I am hoping this storyline continues and you will see a lot more of me in flashbacks. There is a deep connection between my son and me. I exposed my son to a lot of vices early on that damaged him. This is just me saying this as an actor what I did to prepare for the role of Celia. My character had to live through this; Celia is someone who was ostracized by society. She was the victim of her circumstances of the life that she was born into. As a mom to Coco and Leticia, I inflicted these life atrocities I endured onto my children and granddaughter because it was a social chain that had not gotten broken. There is a pact between us even though my demise ended at the hands of my own son; it was all from a dysfunctional need to be loved. There is a pact and unbreakable bond.

ATM: How did your role as a mother and prostitute bring you out of your comfort zone as an actor?

Ada: I did not look at her as a prostitute, but as someone who got broken. I did a lot of research when I decided to do this role. No one is born and grows up saying, “I want to be a prostitute. When I grow up.” No one says, “I am going to be stripping for a living or become an addict. “This is what I want to do.” We do this because somehow, the hardships of life have brought us to this place. As an actor, I had to figure out what this was.

I drew from people that I know and loved who were addicted to drugs and who suffer from mental health issues. It was a choice for her, or maybe it was not a choice. Maybe this was the life she was born into. I read many stories. In one story there was a woman who was in her 60’s and the uncle raped her when she was ten, and the blame got put on her because of virtue.

In the Latino community, not so much now, but during Celia’s time, this was important. Your virtue, your virginity, and purity. This was the essence of how you left your house. It’s this way in many cultures, but very strong in the Latino culture. This young girl was kicked out and lived in the streets. A woman took her in, but the woman died when she was 13 years old. A pimp took her in, and this was her story. How many women are victims of sex trafficking who were never saved or never rescued?

Celia is no different than any of the other woman. I looked at other stories on television like The Deuce. You have these groups of girls being used and abused in society. We shun these young girls in the world instead of reaching out to help them.

ATM: What message does your character send to men on the show?

Ada: This is interesting. Celia is a no-nonsense woman. I am quite sure if you were to have an entire storyline on Celia alone, then Celia could tell you she has come close to dying a couple of times. She was probably gang raped. This is no different than anyone who is strung out on drugs. I have read stories like this and know people who have lived stories like this. Celia is a badass, a survivor and strong and does not take crap from women or men. She is the type of woman that if a man tried to grab her, then she would take out a knife and try to cut him. I think that on a show like Mayans M.C where the men dominate, Celia holds her own. This is the only life she knows, and she is comfortable in it.

ATM: Why do you feel in our society does not show the male version of your character a lot, which is men in her circumstances?

Ada: It is a more male dominated society. This is how we have been throughout history and throughout the human race. Men have always viewed women as objects and trophies. We are considered the weaker vessel. This is how we have always been viewed. Little by little, it is starting to change especially with the Metoo movement. It was long overdue. We are going to see a lot more women being much more empowered and even in the playing field.