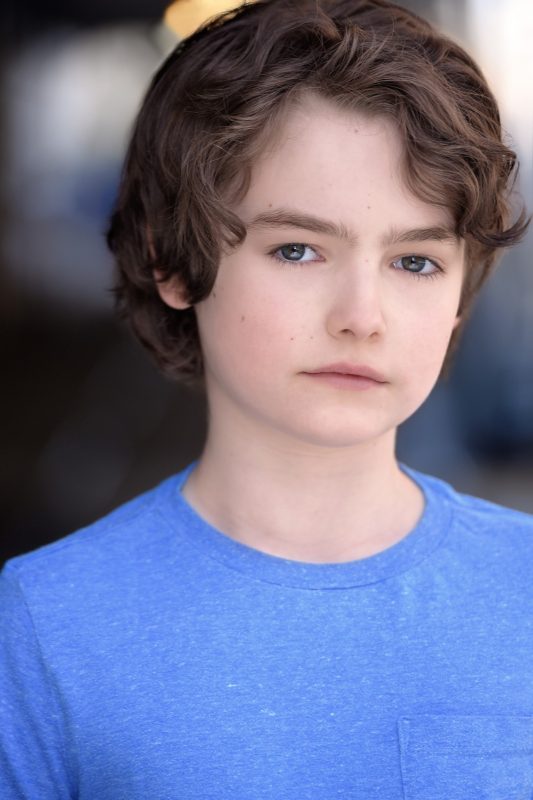 Christopher Convery joins the cast of ‘The Boy 2’

News on November 20, 2018 0Likes At The Movies
ShareTwitterFacebookInstagram

STXfilms and Lakeshore Entertainment announced today that their The Boy 2, introduced for the first time at the AFM, has been sold out for all of international.  Highlights include Entertainment (UK & Ireland), Sun (Spain & LatAm), Lucky Red (Italy), The Searchers (Benelux), Koch (Germany & Austria), MGN (CIS), Vertical (Eastern Europe) and JBG (Australia & New Zealand).

This is follow-up to horror aficionado William Brent Bell’s box office hit The Boy (2016). Many of these distributors enjoyed the success of the first film and are returning to participate in this timely sequel.

Katie Holmes leads the cast as “Liza,” with Christopher Convery to co-star as her son “Jude.”

Written by Stacey Menear, who also penned its predecessor, The Boy 2 will be produced by Lakeshore’s Tom Rosenberg, Gary Lucchesi and Eric Reid, in addition to Matt Berenson, Jim Wedaa and Roy Lee. Principal photography will begin in Victoria, British Columbia on January 14th, 2019.

Unaware of the terrifying history of Heelshire Mansion, a young family moves into the estate, where their young son soon makes an unsettling new friend, an eerily life-like doll he calls Brahms.