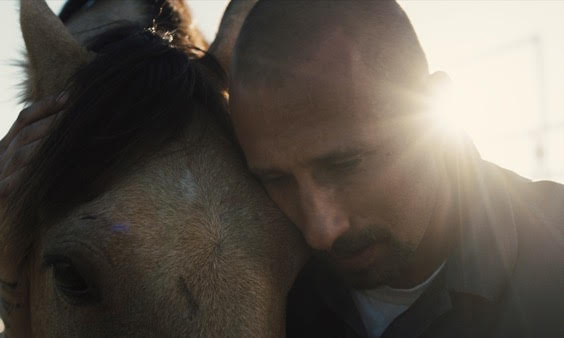 Sneak Peaks on December 13, 2018 0Likes At The Movies
ShareTwitterFacebookInstagram

Roman (Matthias Schoenaerts), a convict in a prison in rural Nevada, participates in a rehabilitation program in which he trains wild mustangs. He struggles to connect with the horses and his fellow inmates alike. But in time, working alongside young convict Henry (Jason Mitchell) and an old trainer Myles (Bruce Dern), Roman soothes an especially feisty horse and confronts his own violent past. Official Selection of the Sundance Film Festival.