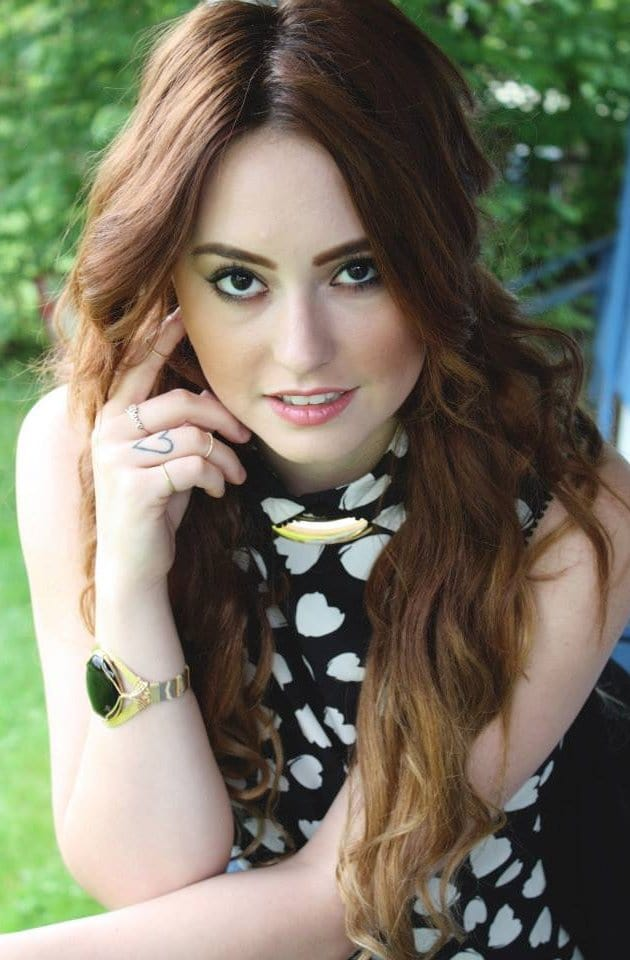 Interviews on February 20, 2019 0Likes At The Movies
ShareTwitterFacebookInstagram

ATM: What can you gather about the emotions that go into a father and daughter relationship?

Jillian: Oh, gosh this is a heavy question. I’ve always had a supportive father. This translated into my performance for Pretty Broken. Her father is the only one who supports her and her decisions. Having a relationship with my father in real life helped the relationship Lindsey and her father have. The guy who played my dad in Pretty Broken, Peter Holden, played my father in another movie called Alien Abduction. He died in that one as well, so I’ve cried over his death twice now.

ATM: How does your inquisitive nature and curiosity level cloud your mind of the reality in what is happening?

Jillian: I’ve never experienced a death super close to me. I’ve experienced grandparents, but I feel when you are growing up, you expect your grandparents to die at some point. I’ve never had this level of sadness before, which I am very grateful for. For Lindsey, I spent a lot of time researching and reading books about losing a parent. The director Brett Eichenberger and I would talk with each other about it and send each other fascinating articles. We also really talked out Lindsey’s emotional state. Throughout the movie, you see her in the denial phase. Towards the end, you see her starting to come to terms with things.

ATM: What types of things did you type in the search engine or Google?

Jillian: I spent a lot of time reading about clinical depression and dealing with the loss of someone close to you. What happens when people ignore it and do not treat it? It’s not something we touch on hugely in the film. It’s something you will pick up on if you watch her actions. How do you deal with grief after your father is gone? The stages of grief. What people do when they are in denial?

ATM: If you were not attached to the film, then would this change how you might foreshadow the title of the film and what it could be about? “Pretty” and “Broken” are opposites of each other.

Jillian: Oh Geesh! This is a cool question. It could be a hysterical comedy about someone’s life that goes completely wrong. I guess it could sound like a romantic comedy in the right context! This is a crazy question. To me, Pretty Broken just sounds like someone who has messed up big time in their life.

ATM: Reflect on the volatile sibling connection in this movie.

Jillian: Lindsey has a complicated relationship with her brothers. When Lindsey got married and left the family, Monty was still in his teen years. She hasn’t been around to watch him grow into the person he has become. There’s a lot of things they have to learn about each other. With Liam, it’s always going to be the older brother being a jerk type of thing. This is kind of how we approached it – him being annoyed with my life decisions. It was fun. I don’t have an older brother, so this was interesting for me and new.

ATM: What can you perceive of a young adult who goes through the stage of not wanting to face reality?

Jillian: I think everyone in their 20s goes through this at some point – whether it’s in their early or late 20s. I know I went through it briefly. It was a quick moment of wanting to give up and find something different. Lindsey screwed up a lot. She left college and married a jerk who her family and friends didn’t like. She doesn’t have friends to talk to. She figured out the marriage was over, and so she hid from her reality. A lot of people go through this. It is going to be interesting seeing the feedback from people my age to see if they experienced this before. The tragedy of her father’s death has brought her a little back to reality, but she is still completely in denial of her life…now it’s just a different kind of denial.

ATM:  What keeps Lindsey going and not wanting to quit even through your pessimistic views of self-doubt?

Jillian: Everything is about her father. The possibility of him being alive is what keeps her going. I think Lindsey knows in her hearts of hearts that he’s gone. It was this sliver of hope that kept her going. This is was it for her. He was the only one left that she felt truly cared about her. Of course, her mother and brother care about her, but her dad was the only one who was reaching out. Losing him would be too much of a tragedy, and this is why she keeps going. If he’s gone, it would completely break her apart.

ATM: What is your sliver of hope and not quitting as an actor when you feel moments of self-doubt?

Jillian: I have always looked up to actors like Kate Winslet and Natalie Portman. The roles that they choose are super truthful. They’re always different and interesting. Sometimes you won’t see them on the scene for a couple of years, and they always come back with something amazing. It’s so inspiring. This shows they are waiting on the right thing to put out into the world. There is so much content these days to decipher what is a good film or something people are just putting out there. I want to make things that have a lot of passion, are truthful, and real. For me, I have always loved acting. I have been doing it since I was eight. Even when there are days when I get angry at the business or angry at something, I am never going to give it up.