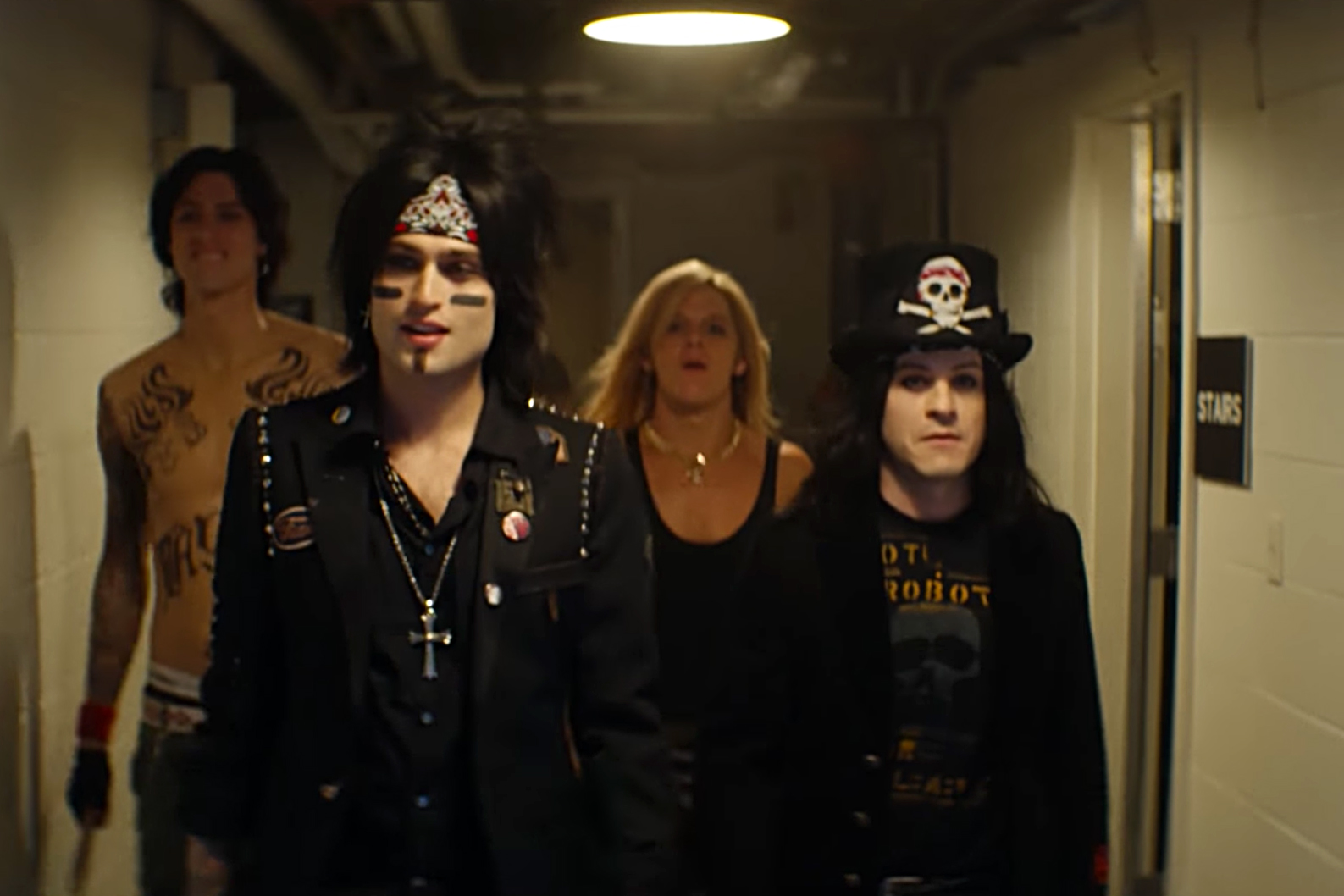 Jeff Tremaine Talks In the ‘Dirt’ with Motley Crue

Interviews on April 9, 2019 0Likes At The Movies
ShareTwitterFacebookInstagram

ATM: Do you believe the members of the band Motley Crue was aware of the reality of stardom before getting into it?

ATM: What did you learn about the stories behind their talents?

JF: You learn a lot about them with reading the book. Most of the movie we made is straight from the book. We sat down with each of the guys, hearing more details. More about where they are now and then reflecting. They were all helpful and honest with me in developing and getting the movie made. They fully trusted me in telling their story correctly. They supported and allowed us to tell any story we thought mattered from the book. I do not think they are proud of everything written in the book. They told the story all warts and all. This is what we did with this story – to tell all sides of it.

ATM: Why does this band represent the 80s rock band culture?

JF: Motley Crue was by far the most outrageous band that pushed it the furthest of their genre. They were the epitome of taking things too far and going all the way with shit. They did it at the most outrageous level. This is what we wanted to show and tell.

ATM: Do you believe their view on being adventurous is our view on them being notorious?

JF: They are aware of the notoriousness. They were mischievous and adventurous. They probably regret it to this moment. They had a life of their own. This is probably true to a degree. They got caught up in a crazy world and in a way also creating a crazy world. When you get caught up in this, it becomes the line of what is okay and what is not. I mean they did some crazy shit. I do not know what their awareness was back then as far as intentionally being notorious. To a degree, they were intentionally outrageous. We only look back on it now and can judge it through the lens of each of our lives. We are telling a true story of a crazy time and a crazy place.

ATM: What can you observe about how they communicated with each other and their teamwork?

JF: As dysfunctional as they all became, they were a brotherhood and a family. This comes with the good and the bad. There is an absolute level of teamwork and love. So, a lot of complexities comes with this. There are highs and lows, but ultimately it is a family.

ATM: How can this film influence someone who wants to be educated about the 80s?

JF: One of the important things to tell the story and show this time with authenticity. I grew up in this time. I had a lot of passion for making sure this story was told right and accurately. Not just their story, but the world and the time they were in. It is an accurate reflection. Anyone who wants to learn about this, then it is in there.

ATM: What did their music reflect on love and dating?

JF: This was a time of excess and looseness. If you are going to learn a lesson about love and dating from this, then it is about how not to do it.

ATM: Did you find yourself listening to music, even more, when doing the film?

JF: We tried every song when filming the movie. As they were performing the movie, it was nonstop. It was to the point when you go to sleep and wake up – it is still in your head. I have never listened to as much Motley Crue when making and editing this movie.

ATM: Which song moved you the best?

ATM: How did you contemplate on matching the lyrics to a scene in the movie?

JF: Certain times the song is about the scene. Or also the song was about that scene. Live Wire was the first song they ever jammed with. We used a song to tell their song of the band forming. Some of it was autobiographical. We were accurate when the songs were happening in the story.

Wendy Davis On Acting and ADHD