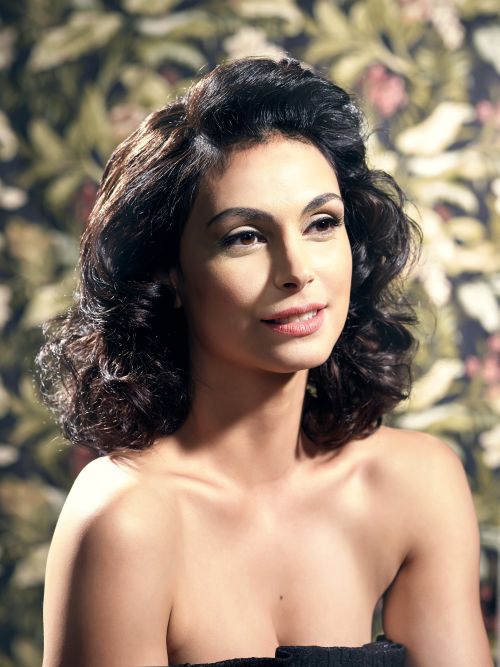 News on February 20, 2020 0Likes At The Movies
ShareTwitterFacebookInstagram

Sherryl Clark (President, Production) and Kenneth Huang (Chairman) are producing for The H Collective alongside Rakuten Chairman and CEO Mickey Mikitani.  Principal Photography will begin in late March in New Zealand. Based on Aaron W. Sala’s Blacklist script, Beast is a hard-hitting survival thriller about a woman who survives a plane crash and is stranded on a seemingly deserted island in the South Pacific. She must fight to get back to her children, face her inner demons and a real threat of unimaginable proportions.

“Espen brings an amazing depth of experience as a strong storyteller who loves the ‘against all odds’ survival element. I have rarely met a filmmaker with more passion and such a clear vision, it’s contagious,” said The H Collective’s Sherryl Clark. “We both fell in love with Morena after our initial meeting. She has such range; we look forward to her bringing Jessica’s harrowing journey to life.”

Sandberg states “For me The Beast is a story about a woman that is forced to break out of her victim mentality by finding her inner strength and courage to fight for herself and reclaim her life. It is a survival story on both a psychological and physical level that I believe will intrigue, thrill and hopefully inspire the audience. The Beast is a refreshing merge of genres with horror, thriller, action and dramatic elements, with a strong female lead and important theme. It couldn’t be more timely!”

Baccarin co-starred alongside Ryan Reynolds in Deadpool and Deadpool 2 for Fox after capturing the attention of audiences and critics alike for her Emmy® nominated performance in “Homeland”as Jessica Brody, starring alongside Claire Danes and Mandy Patinkin.  Baccarin is currently in post-production on the STX thriller Greenland for director Ric Roman Waugh and starring Gerard Butler and The Good House opposite Sigourney Weaver and Kevin Kline for Amblin Partners. She recently joined the cast for season two of “Twilight Zone” for CBS All Access alongside Billy Porter, Jenna Elfman and Gillian Jacobs.

Sandberg co-directed (with Joachim Ronning) the lauded Norwegian drama Kon-Tiki, about explorer Thor Heyerdahl who crossed the Pacific Ocean in a balsawood raft in 1947.  The film was nominated for an Academy Award® and Golden Globe® for Best Foreign Language Film and Sandberg was named as a Director to Watch by Variety at the Palm Springs International Film Festival.  Kon-Tiki led to Sandberg co-directing Pirates of the Caribbean: Dead Men Tell No Tales, which grossed $800 million worldwide in Disney’s release.