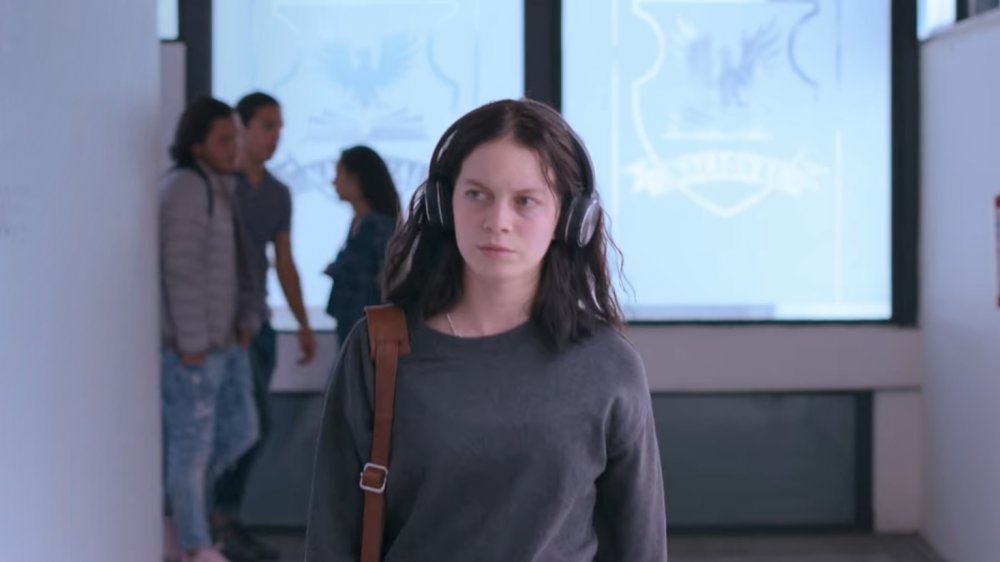 Control Z: Your Secrets are Not Safe

Televison on July 22, 2020 0Likes At The Movies
ShareTwitterFacebookInstagram

Are anyone’s secrets really safe in high school? Can a person truly trust someone they consider a friend? Certainly, not at Colegio Nacional (National School).

During a school assembly, an anonymous hacker publicly unveils many of the student’s deepest secrets, throwing their lives and emotions into turmoil.

Control Z is Mexican teen drama. It premiered on Netflix on May 22, 2020. The web series was picked up for a second season on May 29th. Created by Carlos Quintanilla Sakar, Adriana Pelusi, and Miguel Garcia Moreno, Season 1 of the show runs between 34-41 minutes long, is in Spanish, and is filmed in Mexico. The series has earned 6.9/10 on IMDb.

As the hacker continues to unveil the student’s secrets throughout the series, watchers learn more about them every episode: Sofía Herrera (Ana Valeria Becerril) is a highly intelligent, often looked at as an outsider. She begins an investigation to figure out who the hacker is before her secrets are revealed. Due to her family life, Sofia copes with her struggles by engaging in self-harming behaviors.

Isabela de la Fuente (Zión Moreno) is a young woman who was outed as transgender during the assembly. She was one of the school’s most popular students before she was outed. Her boyfriend breaks up with her, and she is harassed by numerous students.

Natalia Alexander (Macarena García Romero) is also a popular student until the hacker reveals that she stole money from a school organization so she could buy luxuries for herself. She is very self-absorbed and obsessed with getting what she wants.

Pablo García (Andrés Baida) is another popular student and was Isabella’s boyfriend until she was outed as transgender. He tries to get back together with her, even though he constantly cheated on her with a student named Maria Alexander (Fiona Paloma). Maria is also Natalia’s twin sister. Overall, both parties feel guilty about the relationship.

Gerardo “Gerry” Granda (Patricio Gallardo) is a past student at the National School. He is interested in exploring his sexuality. He and two of his friends constantly bullied a student named Luis, to the point Luis ends up in a coma. He also harassed Isabella after she was outed as transgender. He shows his vulnerable side after showing how guilty he feels after contributing to Luis’s hospitalization.

Javier Williams (Michael Rhonda) is a new student who quickly becomes Sofia’s friend after arriving at the National School. They work together to figure out who the hacker is. He also expresses romantic feelings toward Sofia as the season progresses. The two ends up working together to solve the mystery of who the hacker is.

Raúl León (Yankel Stevan) also expresses romantic feelings toward Sofia, leading toward a rivalry between him and Javier. Raul is extremely popular and comes from a rich family.