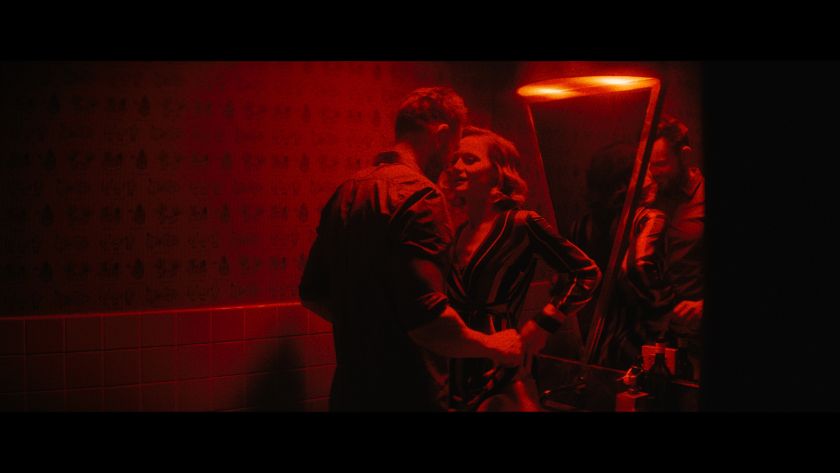 News on November 10, 2020 0Likes At The Movies
ShareTwitterFacebookInstagram

Saban Films has announced that they have acquired US, Canada, UK and Ireland rights to BenDavid Grabinski’s Happily, which was set to make its World Premiere at this year’s Tribeca Film Festival before the pandemic shutdown.

Happily follows Tom (McHale) and Janet (Bishé) who have been happily married for years. But a visit from a mysterious stranger (Root) leads to a dead body, a lot of questions, and a tense couples’ trip with friends who may not actually be friends at all.

Saban Films’ Bill Bromiley said, “Happily is a twisted dark comedy told through fresh voices with a fantastic ensemble cast.  BenDavid truly keeps you guessing throughout the film and we can’t wait to bring it to our audiences.”

Jonathan Saba negotiated the deal for Saban Films along with Jay Cohen from The Gersh Agency on behalf of the filmmakers.