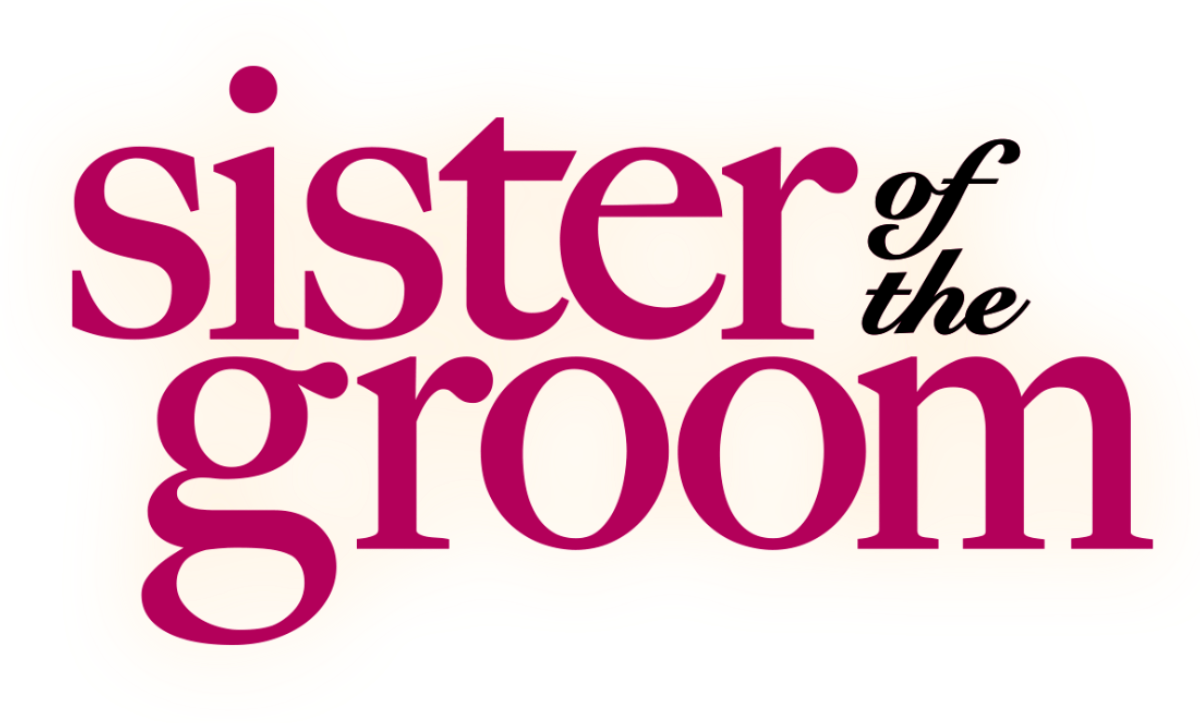 Sneak Peaks on November 17, 2020 0Likes At The Movies
ShareTwitterFacebookInstagram

Alicia Silverstone (Clueless) and Tom Everett Scott (That Thing You Do) star in a destination wedding weekend gone off the rails. Audrey (Silverstone) struggles with turning 40 while meeting her new seemingly perfect sister-in-law. With every intention of breaking up the happy couple, Audrey and her loyal husband (Scott) throw the weekend into a tailspin of embarrassing series of mishaps that make this destination wedding truly unforgettable.

FIRST LADY 3 | Behind The Scenes Images

PAWS OF FURY: THE LEGEND OF HANK | New Trailer