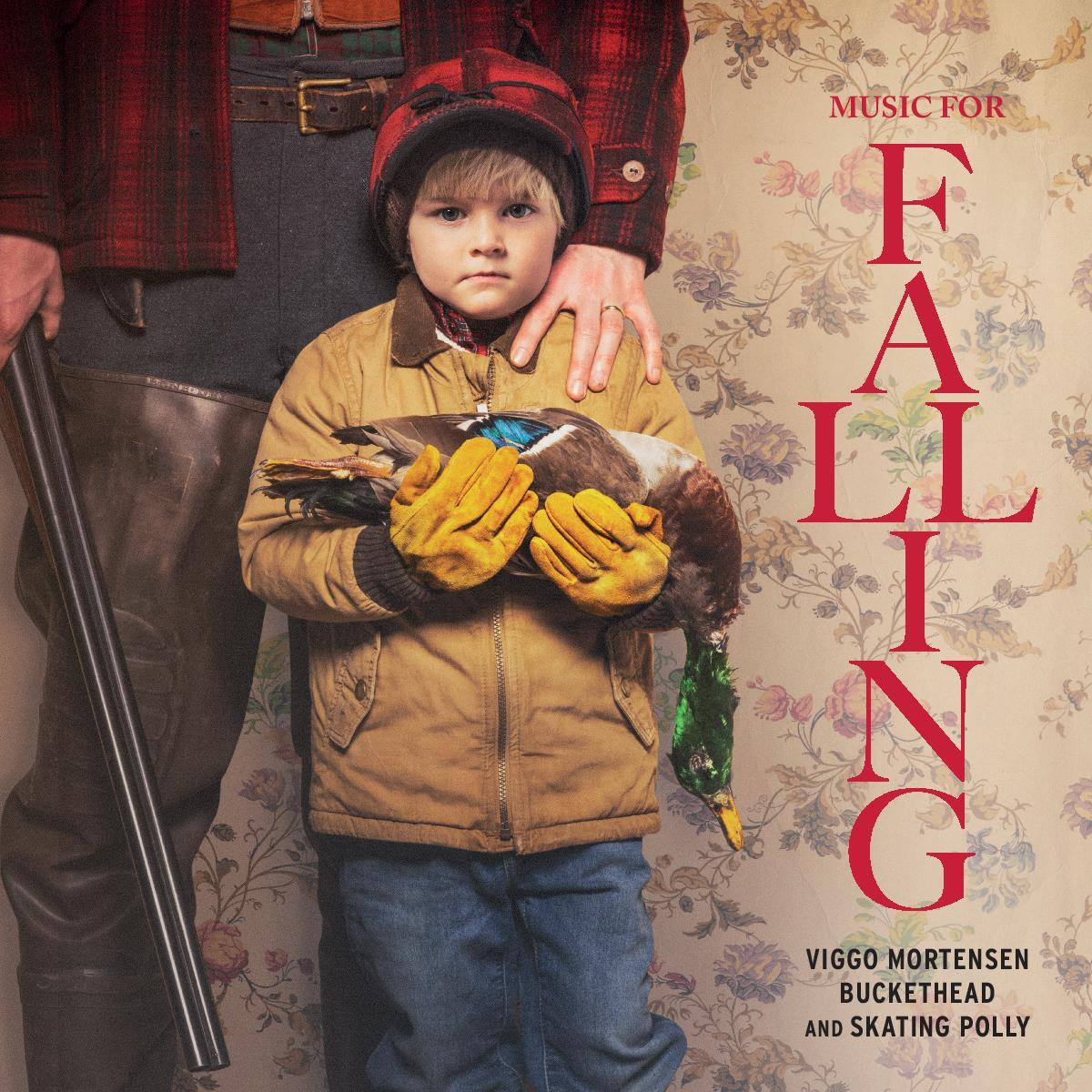 Music on January 31, 2021 0Likes At The Movies
ShareTwitterFacebookInstagram

I’ve had the profound pleasure of collaborating with legendary guitar player Buckethead for almost 25 years. Among the many recordings we have made are the soundtracks for two movies: Lisandro Alonso’s “Jauja” from 2014 and “Falling”, which will be released on the 5th of February. The soundtrack record “Music For Falling”, which features all of the music from the movie, including longer versions of several of the compositions, will be released through Tunecore this Friday, the 29th of January.

As has always been the case when Buckethead and I have joined forces to play together, the recording of the soundtrack material by our long-time recorder and mixer Travis Dickerson was made in a very relaxed yet efficient manner. The compositions had been well-prepared, so we only needed two days to record all of the soundtrack material. The mixing and mastering also was accomplished in short order. I’ve known Travis even longer with Buckethead, and he has been part of all the recordings we have made over the years. The three of us have always communicated well and been inspired by each other.

Being able to count with Skating Polly’s remarkable song “A Little Late” for our soundtrack was a blessing. The sister members of Skating Polly, Kelli Mayo and Peyton Bighorse, recorded that song originally for their 2014 album Fuzz Steilacoom, but it sounds like it was made for “Falling”. The piano playing and the song’s lyrics tie in to the movie’s story and original soundtrack in an uncanny way.

I hope listeners will be transported and moved by “Music For Falling” as we were during the process of preparing and recording these songs.