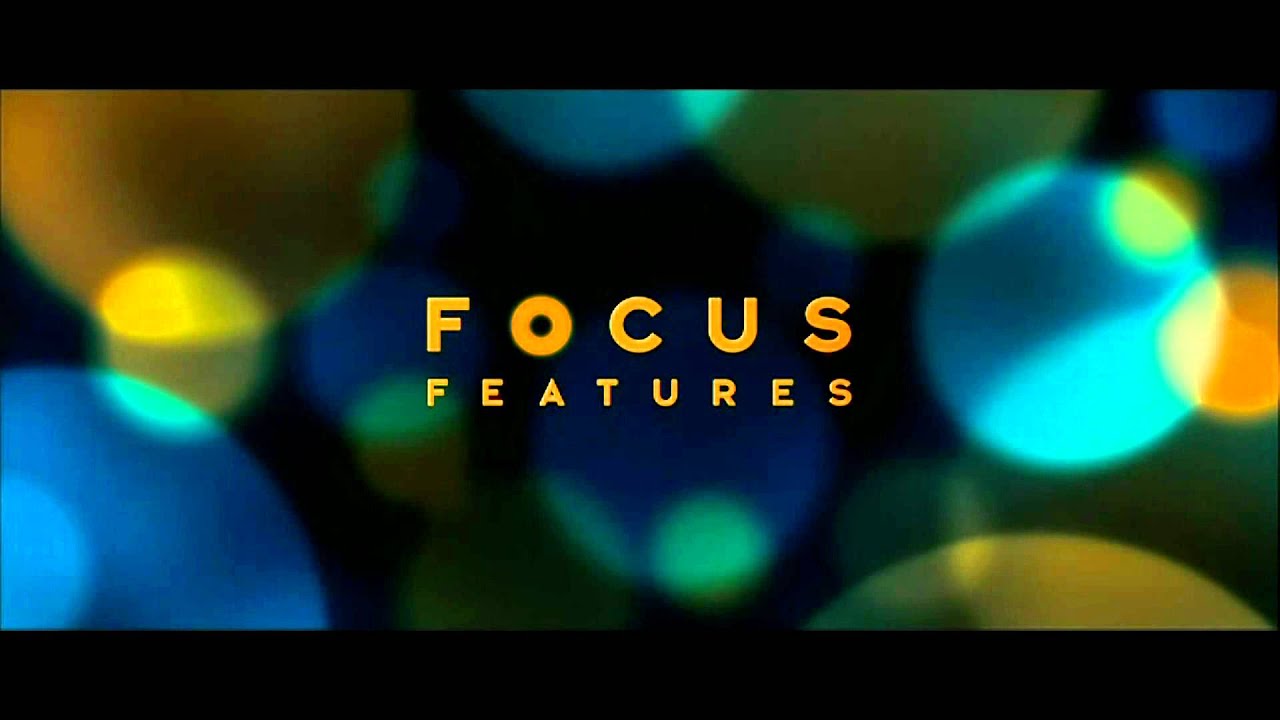 Uncategorized on March 31, 2021 0Likes At The Movies
ShareTwitterFacebookInstagram

In partnership with the House of Dior, MRS. HARRIS GOES TO PARIStells the story of a widowed cleaning lady in 1950s London who falls madly in love with a couture Dior dress, and decides that she must have one of her own. After she works, starves and gambles to raise the funds to pursue her dream, she embarks on an adventure to Paris which will change not only her own outlook, but the very future of the House of Dior.

“Anthony transports the audience to the nostalgia and glamour of 1950s London and Paris, and the timeless fantasy of Dior haute couture, offering both Mrs. Harris and us a welcome escape from our day-to-day lives,” said Focus President of Production & Acquisitions Kiska Higgs. “We are overjoyed to collaborate again with the brilliant Lesley Manville and Isabelle Huppert, who fill the screen with poignance and verve.”