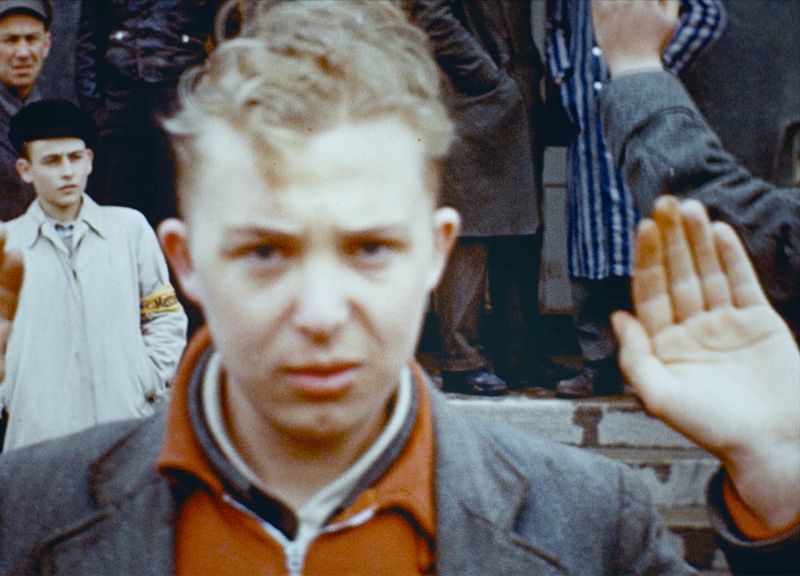 Sneak Peaks on April 10, 2021 0Likes At The Movies
ShareTwitterFacebookInstagram

“More than anything, Final Account is a tribute to Luke Holland’s foresight and bravery. He confronted the people behind his family’s suffering with curiosity, in order to help us all understand what happens when ordinary people participate in extraordinary evil. Sadly, Luke’s untimely passing means he will not meet the audiences who experience his final project, but we are proud after so many years of work to be able to help present it to the world,” said Dr. Stephen Smith, Executive Director of the USC Shoah Foundation.

FINAL ACCOUNT is an urgent portrait of the last living generation of everyday people to participate in Adolf Hitler’s Third Reich. Over a decade in the making, the film raises vital, timely questions about authority, conformity, complicity and perpetration, national identity, and responsibility, as men and women ranging from former SS members to civilians in never-before-seen interviews reckon with – in very different ways – their memories, perceptions and personal appraisals of their own roles in the greatest human crimes in history.

The Way I See It | Watch Trailer Now