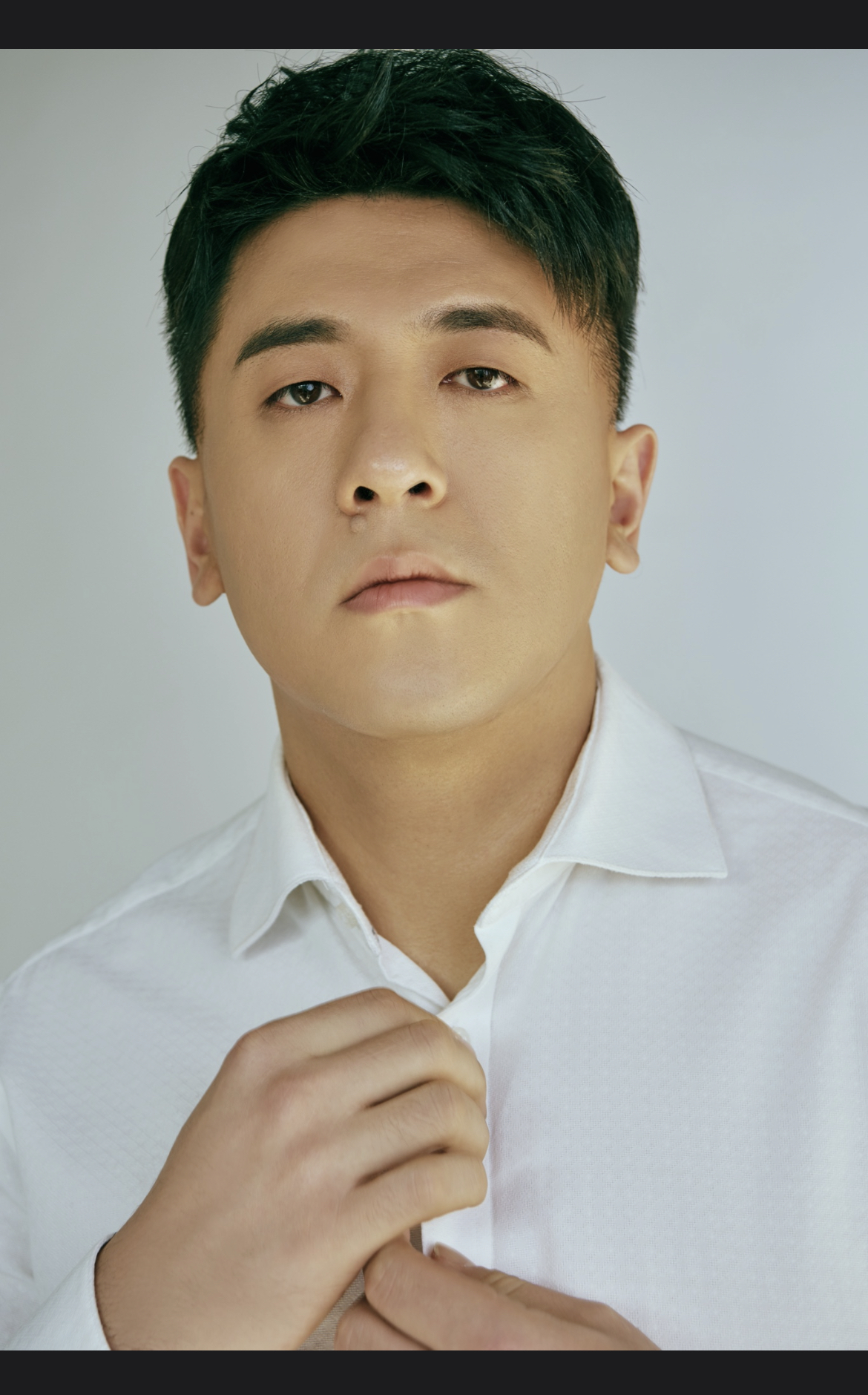 News on April 14, 2021 0Likes At The Movies
ShareTwitterFacebookInstagram

Prolific film producer Shawn Xiang YUE (Detective Chinatown 3) today announced the launch of his newly minted U.S. production banner, Bamboo Curtain, which will be fully capitalized by and operate under YUE’s Beijing-based Goshfilm Inc. Determined to bolster international talent both in front of and behind the camera, YUE is behind some of China’s top grossing box office hits, most recently Detective Chinatown 3 which has set global benchmarks and currently sits at $680m following its February 21st release.

Bamboo Curtain will focus on creating a conduit between the U.S. and Chinese entertainment industries through global and commercially viable content. The company will hire talent in the U.S. and aggregate content in the U.S. for China, allowing both sides to benefit from the booming Chinese market and acting as a transitional hub. The company will provide a space for talent to work on productions between China and the U.S. while helping creators navigate the legal and cultural differences.

In addition, Bamboo Curtain will acquire international IP and services to produce projects on a global scale, while supporting existing U.S. based productions, setting them up for success in the Chinese market.

Bamboo Curtain was co-founded by Shawn Xiang YUE, who will serve as CEO, and Jib Polhemus who will serve as President. Together, they bring years of experience in film development, production and financing, making the company perfectly positioned to bridge the gap between China and the U.S.

Shawn Xiang Yue said: “After working on Detective Chinatown II in New York, immersing myself in the U.S. film industry and bringing the Hollywood production management style to Tokyo for the filming of Detective Chinatown 3, I realized the need for a company to bridge the gap between China and Hollywood and help with the systematic differences between the two countries’ film industries.  As China’s film market continues to grow at an unprecedented speed, Bamboo Curtain will provide opportunities to Hollywood and Chinese talent, both above and below the line, strengthening industry bonds through direct cooperation between the two regions.”