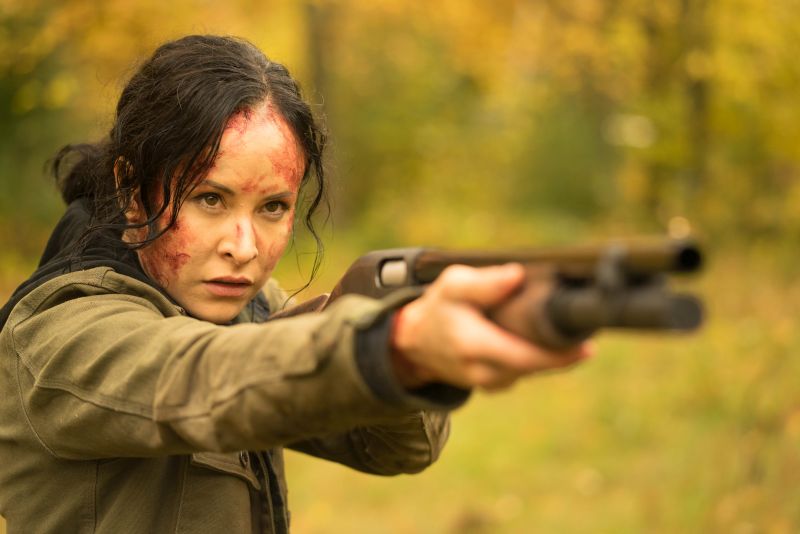 News on April 16, 2021 0Likes At The Movies
ShareTwitterFacebookInstagram

The Retreat follows Renee and Valerie as they leave the city to spend a romantic weekend away at a remote cabin in the woods, but the couple ends up fighting for their lives while hunted by group of militant serial killers.

“The ensemble cast shines in this clever thriller that will keep audiences on the edge of their seats,” said Quiver Co-Presidents Berry Meyerowitz and Jeff Sackman.

Quiver Distribution is behind the recent release of Crisis starring Gary Oldman and Evangeline Lily, which opened in theaters on February 26th.  Crisis opened at number one in the independent box office with a per screen average of $771 and quickly rose to the top of the VOD charts following its debut on March 5th.

The Retreat releasing in Theaters, On Digital and On-Demand May 21st.